Barcode Knight is a Role Playing game for android

The sequel to Barcode Kingdom has finally launched!
Teleport to a dungeon by offering a barcode up as a sacrifice to a barcode portal!
Let’s be a legendary hero of the world!

‘Barcodia’, the world is made from magic powers, was peaceful and beautiful, but the power of evil hit the world, the land became empty and useless and started infesting with monsters. Barcodians who livelihoods are under threat was decided to hunt monsters for a living. And then one day, they found a portal to a dungeon and built a town around the portal.
‘The Barcode town’ is one of the town made this way.

Could the knight be the a legendary hero of the world in this town?
Now it’s time to scan a barcode!

* FEATURE *
60 different types of monsters
The growing town with the Knight
Powerful enchanted items
Avatar system : Possible to create half a million different hero styles
Mercenary system : Fight with a mercenary against monsters
Forge system : Upgrade and enchant your items at the Forges
Quest system : Provides a quest every hour
The Random dungeon : Available to use without a barcode
The Gate Of The Other World : The direct gate to the monsters’ base
The Daily dungeon : Find out The Daily dungeon and Get a huge bonus every day 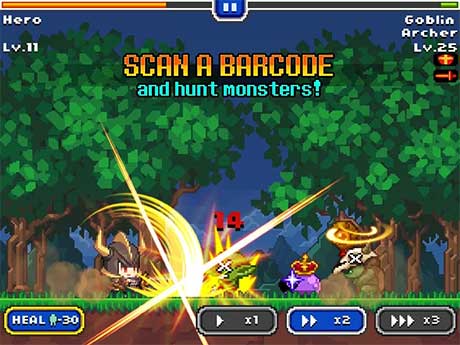 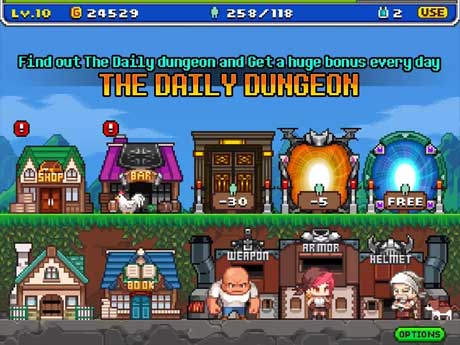 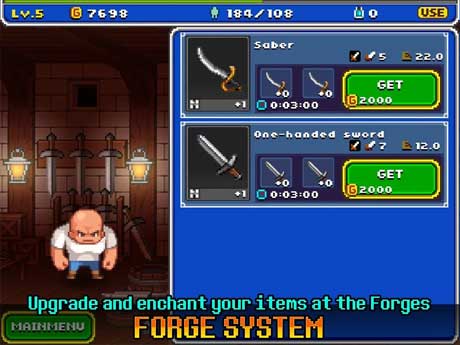