Start your adventure with sword and magic, increasing your experience and enchanting weapon in a fantasy open world.

Gameplay features:
⚔️ Every encounter with the enemy is a challenge, the enemy behind any wall.🛡
🏔 Seamless world, places to improve equipment and resupply.🎪
🎮 Freedom of fight system, lockable target. 🎮
🛡🗡⚡️⚔️ Appearance editor, starting sets depending on the selected class.
🎭 Flexible character development, a huge number of weapons, equipment and skills, the complex is organized a unique character class, with any bias.

[Official communities]
Find out all the latest news from social networks.
Discord: https://discord.gg/juTh9kg

[The minimum amount of RAM]
2GB

Prehistory
… There was light and darkness. In places where the light faded and the darkness become explicit, was their merger, which formed the worlds. In clots of light and in the opposite – darkness, emerged top – gods. Gods not always has been going on conflict, unlike their adherents of,divinely begotten, which in turn tried to stand on the rung with deity or even exceed.

And once one creature, with a dark soul managed to overthrow the powerful gods, which is why the balance of the world came to naught, the boundaries became blurred, creatures of different origins got out of their territories, conflicts formed.

A world of harmony and calm has become a battlefield with no boundaries. The brave warriors put their heads in an attempt to preserve a shred of hope to hold the chaos, the restoration of peace. Many once prosperous places lost their greatness and became strongholds of hope and protection for the survivors.

The wrath of the surviving gods was turned into a bridge of souls, by which they could be reborn, but at the cost of their current life. For the return of the soul needed the beacons, they began to build around the world. Many began to forget their purpose, meaning of existence, each time returning, becoming more mad and aimlessly wandered the world in search of himself, collecting nuggets of knowledge, dying, lost all faith, memory, intelligence. Sacrificing themselves, deities, created an endless cycle of reincarnation, thereby aggravating the fate of the worlds. They are gone lost.

The battle continues for centuries, perhaps even millennia, no one knows for sure. Creature holding your mind from madness and gloom, by combining essences of light and darkness, created man, who in turn were supposed to end the endless battle.

People, creations of the nameless, and fought on the light side and against. Capturing relics, dead creatures, people became more powerful than the creators themselves, but the vicious cycle of reincarnation did not bypass them. Kingdoms were built, protected by relics, in which there was an illusion of harmony, beyond the borders of the war did not fade. The war people were able to own the artifacts of any opposites. Studying the relics of the original, divinely generated, some became defiled, carriers of greater power than their soul could accept, thus they became deities, new gods.

Awake and lead the people to hope. 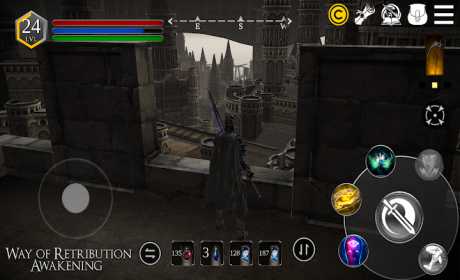 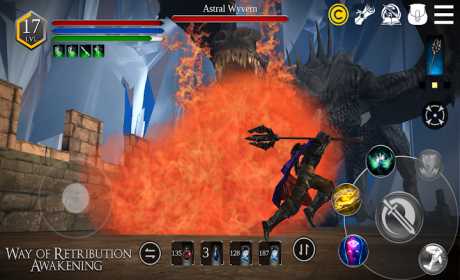 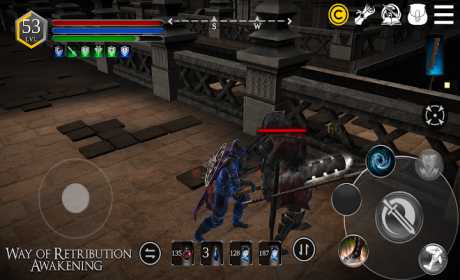