For all job seekers!!
‘Don’t get fired!’, is a survival game where you get to play a character who has no money, no connections whatsoever. You need to make him climb up the company ladder from an ‘intern’ to the ‘president’.

You can play ‘Don’t get fired!’ for free! Experience the extremely harsh working conditions in Korea with simple control!
How many companies will you have to go through to become the president?

To all tired, and frustrated job seekers and contract workers!
Make your dream come true in this game!
Until you get to the top of the ladder…
Don’t. get. fired!

[No matter what you expect, you will see more XD]

——-
Developer Contact
Send me an email if you have any questions or requests.
[email protected] 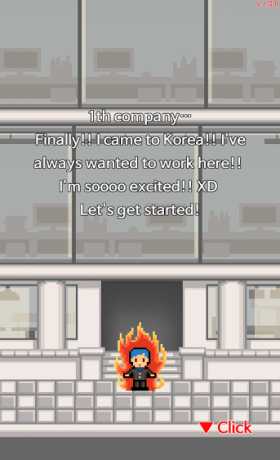 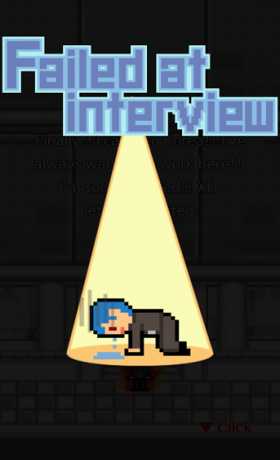 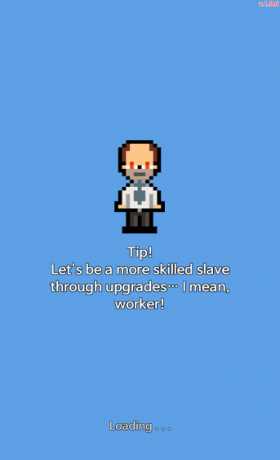