Rush Star Bike Adventure is a arcade game for android

RushStar™, Bike Racing Adventure!
Craving for the thrill of extreme speed race? Rush Star is your answer. Meet the unconventional racing adventure game and explore areas you’ve never even imagined of racing in!

Dash through all kinds of exciting scenes – rainy jungles, railroads in the midst boiling-hot magma, blizzard-striken villages, you name it. Hop on the top-notch bike HOVER STAR 9 and leave your trace on the land that has never been conquered. There is no better time for it than now!

– Control the direction with right and left screen touch
– It’s Rush Time when you collect boost items!
– After completing all the stages, challenge yourself to break the record in chase mode! 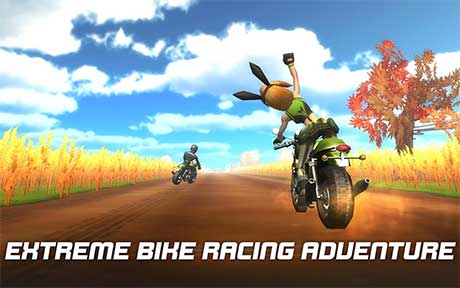 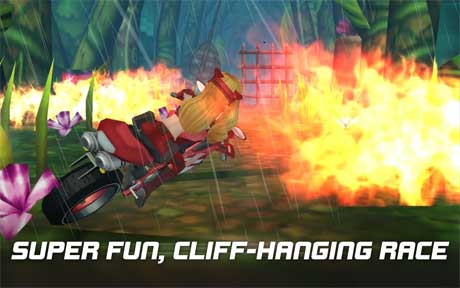 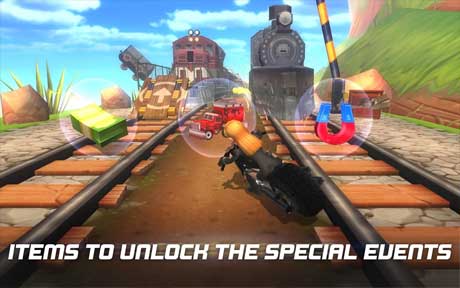