Be a pioneer of aerial warfare in Warplanes: WW1 Sky Aces. Fight above the battlefields of World War I and become the ultimate Sky Ace!
The game will take you into the times when aviation was in its dawning of existence – the first Wright brothers machines went into the sky just 11 years before the Great War! Engineers were quickly adapting this brand new invention into military purposes while creating fascinating and sometimes oddly looking planes.
In Warplanes: WW1 Sky Aces you take control of over 30 historical airplanes – including the Fokker Dr.I, famous for its pilot Manfred von Richthofen a.k.a. “Red Baron”. Others stemming from light fighters like the Airco DH.2 to an enormous 4-engine bomber like the Sikorsky Ilya Muromets – all planes can be customized and upgraded.
Choose between two modes suited for different playstyles and skillsets. In Pilot Mode you can simply focus on air combat, collecting and upgrading planes. Squadron Leader Mode adds an extra layer to the gameplay – apart from combat, you also need to manage resources, hire and train pilots and expand your base.
Two campaigns for Triple Entente and one for Central Powers will let you experience all major fronts of World War I – you’ll fly above most countries that participated in the conflict in various types of mission. Pilot fighters and bombers. Protect or destroy ground targets. Face mighty zeppelins and anti aircraft artillery to change the tides of war.

BECOME A SKY ACE
● Experience WWI aerial warfare with intuitive controls and user-friendly flight mechanics.
● Choose between fun-to-play Pilot Mode or a more advanced Squadron Leader Mode.
● Collect over 30 historical planes from World War I.
● 3 campaigns set in all parts of the world.
● Various types of missions and tasks. 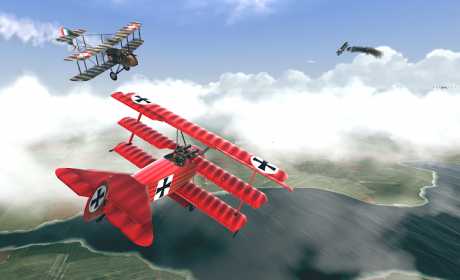 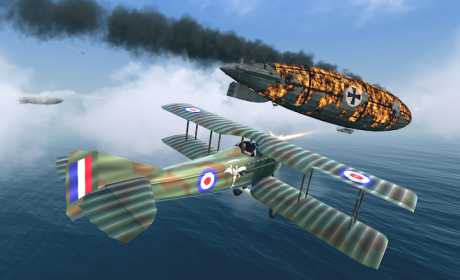 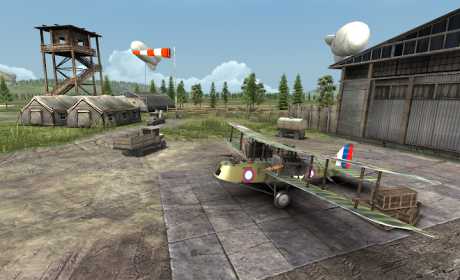