In this turn based strategy game you will become the Governor of a distant Imperial city!

In this turn based strategy game you will become the Governor of a distant Imperial city! Under your wise rulership your holdings will grow and thrive.

• FREE TO PLAY
• Build a city and govern it wise to create a stable economy
• Ensure the wellbeing of your citizens by developing agriculture, education, healthcare and trade
• Allocate your workforce wisely
• Improve your civil and combat efficiency by new inventions
• Lead your army in turn-based battles against other players worldwide
• Battle the savage barbarians and conquer their castles
• Plan carefully, because months and seasons have significant effect on agriculture, trade, migration, healthcare, etc…
• Always be prepared for the good and bad events, which might happen at any time
Your people are counting on you! Will you prove worthy for the burden of rulership, or will you doom them to ruin and misery?

How to install:
1. Install APK
2. Copy folder “org.imperiaonline.android.seasons” in “Android/obb”
3. Play and enjoy 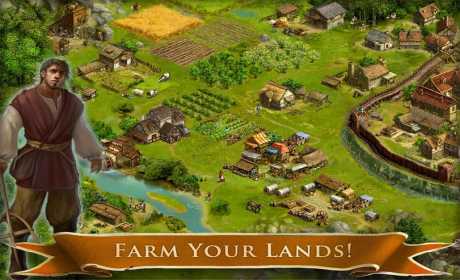 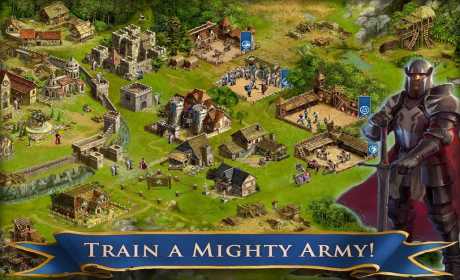 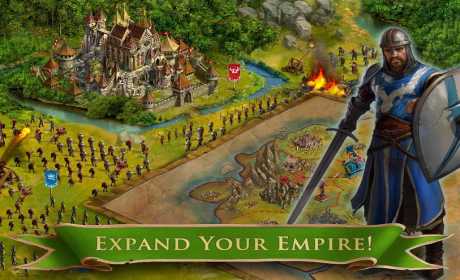