Clash of Kings is a new real time strategy game for where you battle to build an empire and control 7 fantasy kingdoms! If you like PVP games or multiplayers, you’ll love this base building, fighting army game where you must conquer kingdoms to survive! Download this fighting army game on your phone or tablet!

Overwhelming ★★★★★ Reviews
5/5 “My hearts goes to this game! Such an awesome real-time game…More power COK! Surprise us more! #bestgame2014#”
5/5 “Amazing ! Great game! It feels like real life. “
5/5 “Don’t knock it till you try it because it is the best game ever”
What reviewers are saying:
“Clash of Kings is a pretty decent war game.” -148Apps.com
“It’s a game that rewards a large investment of time and attention, rather than judicious strategy.” – App4Smart
” Top 10 Android Strategy Games ” – Androidguys.com 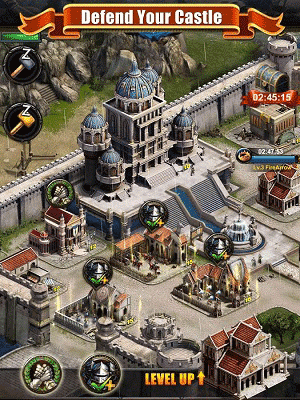 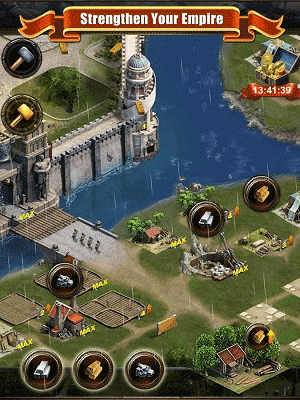 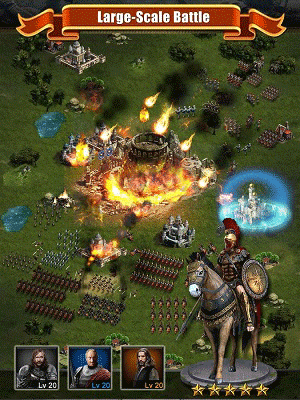