Last Hit Simulator is a Action Game for Android

A game about getting good CS in mid lane.
Helps you to get gud with little hint messages like “Too early” if you attempt a last hit slightly too early.
Shows you stats on what percentage of creeps you ignored, fired too late, attacked to early or successfully last-hit.
You can also compare your farm with others using the online leader-board

Inaccuracy Warning;
I tried to make this as close to dota as I could (I even copied all the health/damage values from the wiki) but
this is the first time I’ve ever attempted to code path-finding, AI enemies and other RTS/MOBA stuff so the creep agro can be a little bit wrong sometimes and occasionally a creep will get stuck humping an ally instead of walking around. 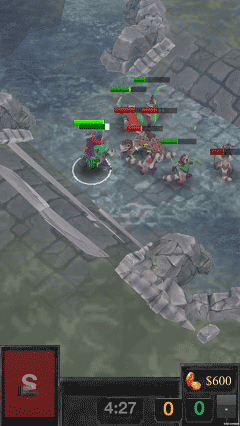 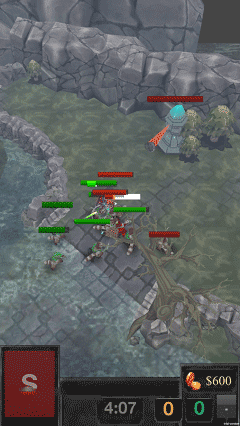 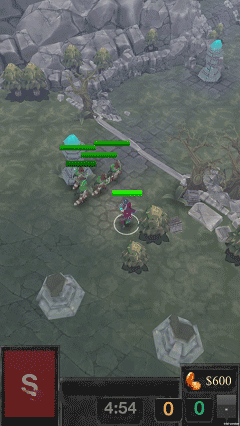