slither.io is a Action Game for android
download last version of slither.io Apk for android from revdl with direct link

slither.io is a game where you have to to control a huge worm trying to eat all the colored balls in its way.
Download slither.io

Play against other people online! Can you become the biggest snake?

Unlike other games, you have a fighting chance even if you’re tiny! If you’re a nimble navigator, you can swerve in front of a much larger snake to defeat them – no matter what size you are!

The biggest snake of the day gets to set a victory message that the ENTIRE WORLD will see! 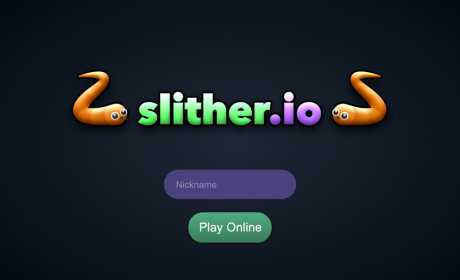 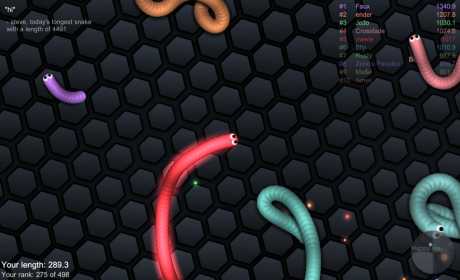 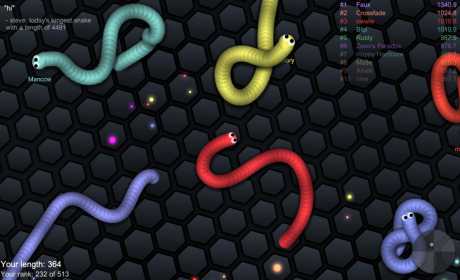 Previous: Gem Rush Board Game 1.2 Apk for android
Next: Tick Tock: A Tale for Two 0.1.7 Apk + Data for android