Zombie Catchers is a game where zombies have taken over the earth.

Zombie Catchers is an action adventure game in a world riddled by a zombie invasion! Planet Earth is infested with the undead, but we’re in luck: A.J. and Bud, two intergalactic businessmen, have decided to set up shop on our homeworld! Together, they plan to catch all the zombies and make Earth safe once more – while also making a handsome profit…

Use an arsenal of gadgets and traps to hunt and capture ripe zombies, take them to your secret underground lab, and… profit!

Notice: Zombie Catchers is completely free to play, but the game also allows you to purchase some items for real money. If you do not wish to use this feature, change your device’s settings and disable in-app purchases.

Download now, and get ready to kick some rotten zombie butt! 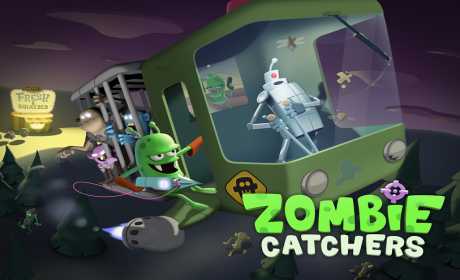 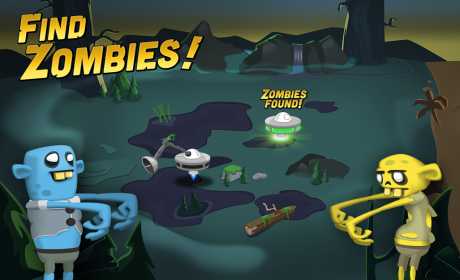 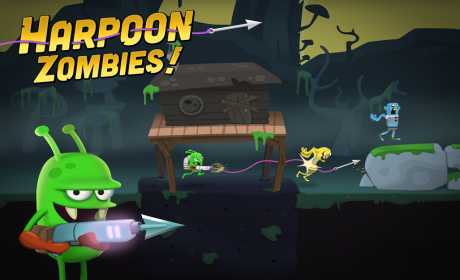