Double Gun is a action game for android

Many people predicted various ways of the apocalypse: biological weapons out of control, turning people to zombies – living deads, radioactive contamination causing mutations, invasion of alien aggressors… But nobody supposed that all troubles would come on Earth at once.

Double Gun – is the near future where you stand against hordes of bloodthirsty zombies and mutants, where monsters rise from hell, and advance team of hostile aliens storm ashore in the cities. But no reason to give up! There are weapons for any taste in your arsenal: pistols, submachine guns, machine guns. Shoot from both hands at the same time, destroy waves of enemies, score experience points, open more advanced weapons and new exciting levels. The destiny of humankind is in your hands!

Double Gun – is the dynamic shooting range where you can be a real sniper, give masterful headshots or take a heavy machine gun and make lead shower for your enemies.

Double Gun – is the best samples of real weapons from all over the world. It is hordes of different monsters: zombies, mutants, aliens and even insects. It has simple control, just take aim and the shooting starts automatically, no numerous buttons!

Is the shooter you looked for!

download last version of Double Gun V14.10.11 Apk + Mod (a lot of money) for android from revdl with direct link 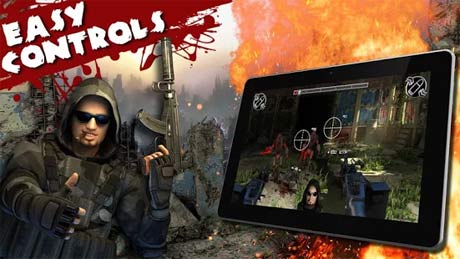 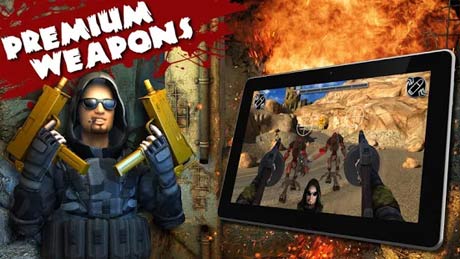 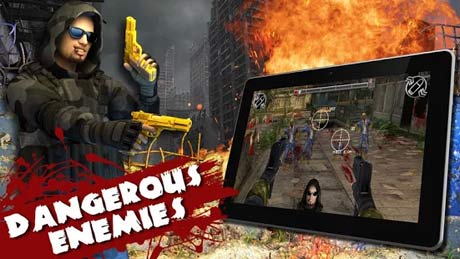