King Racing 2 is a racing game for android

The game developed by the Splaygame, was released in Feb 2014, in the past one year the version 2 back with innovation technology and quality high graphic. Starting with the smooth gameplay and great sound effects. Version with 4 unique game modes.
The game has two input mode, you can tap to turn or tilt the device. With over 130 featured rounds and over 22 cars simulation meticulously detailed from manufacturers. Insane feeling of powerful sport cars and you can customize your handling scheme.

***Feature***
4 Modes Play
+ Classic
+ Elimination
+ Time Trial
+ Checkpoints
***Super Cars***
+ Top cars from the world’s most prestigious car manufacturers.
+ Upgrade and Customize
+ Upgrade turbo engine, find the optimal tune, change colorful paints for your car
***Global Tour***
+ Race around the worlds’ most bustling like Brazil, Philippines, Egypt, USA, China, Vietnam, Thailand.
+ Start as a novice street racer and work your way up to become the king of the roads in the “King Racing 2” 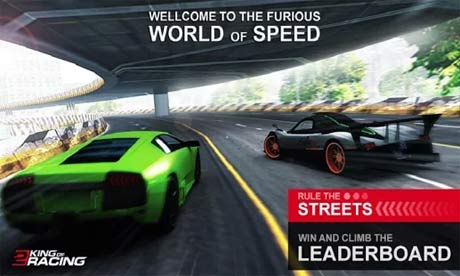 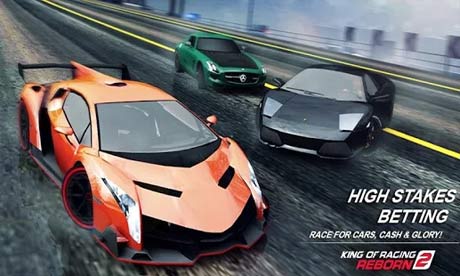 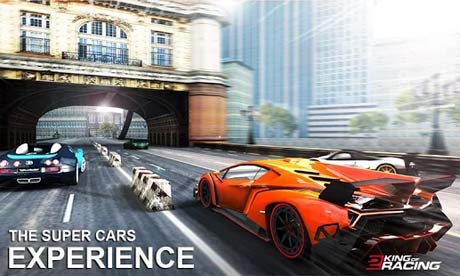