SOULCALIBUR is a action  game for android

SOULCALIBUR is the ultimate in 3D fighting games!
※Requires 200MB of free space to download.
Download over Wi-Fi connection recommended.

Relive the eternal tale of swords and souls transcending time and space.

The series first appeared in arcades in 1998. By the following year it had been ported to home video game consoles. Now the highly acclaimed “SOULCALIBUR” series is available on Google Play. Enjoy the memorable characters and non-stop action that SOULCALIBUR is renowned for with complete arcade fidelity in the comfort of your own home!

– ARCADE BATTLE
The original battle mode from the arcade version “SOULCALIBUR”.
Defeat all enemies and make it to the end.

– TIME ATTACK
How fast can you beat the game?

– SURVIVAL
With only a limited amount of life, how many opponents can you defeat?

– EXTRA SURVIVAL
How many opponents can you defeat without taking any damage?

– 19 character roster!
– All character moves faithfully recreated!
– A new virtual game pad that has been fine-tuned specifically for fighting games.
The button layout is just as you remember it!

[Recommended OS]
Android 2.3.3 or above
———————————–
[CAUTION]
(1)Models other than the ones mentioned above, as well as OS versions prior to that mentioned above are not supported.
(2)Depending on usage conditions, the software may be unstable, even on recommended models.
(3)Operation is not guaranteed on the newest iteration of an OS, even if it is the recommended OS. 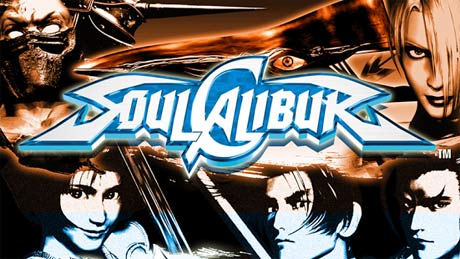 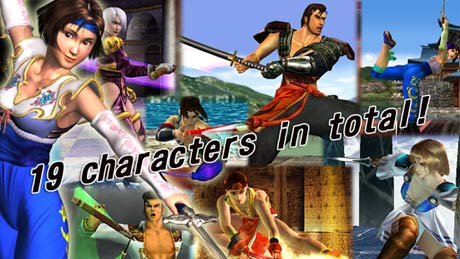 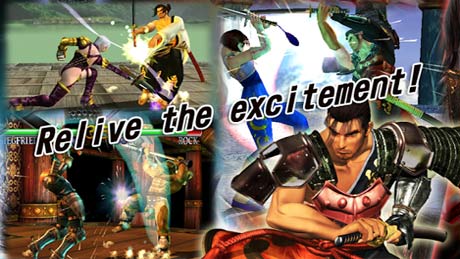