Doomsday has come! Zombies have taken over the world. The whole world is infected with a virus and overrun with zombies. You need to face not only the exhausted environment but other survivors who want to eradicate you to get your resources. We need someone to help us make a new world order. Who will become the strongest commander?

DoomWatch is a multi-player, real-time strategy war game with a zombie theme. To survive the apocalypse, you need to build your own shelter, train your troops, recruit heroes, battle against zombies and human enemies.

– Build your own shelter
Build up your bases, upgrade the facilities, research the technologies and train your troops to defend your territory.

– Build an army with powerful heroes
Recruit and collect your heroes, upgrade the skills and gears to strengthen your army. Deploy them in battle with strategy and make the strongest hero team to win the battles!

– Plan your battle strategy
Knowing your enemy is half the battle. Scout your enemy, select your troops, use different strategies and gather your allies in battle to achieve victory.

– Build alliances with other survivors
Your allies always have your back. Find someone you can trust and build a strong alliance. Occupy the outpost and expand your territory to gain resources. Fight together to take control of the world.

– Multiplayer online PVP battles
Join real-time battles and fight against players worldwide in online PVP mode. Challenge other survivors in the arena and become the most powerful commander in the end of the world.

Are you prepared? Download now to save the world. 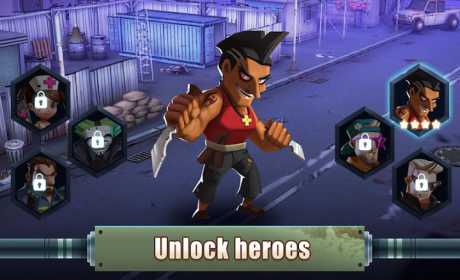 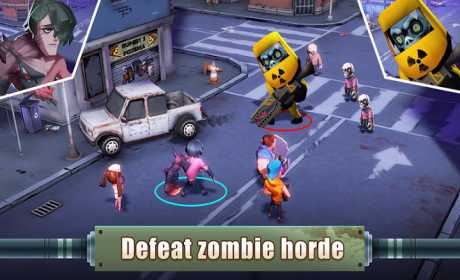 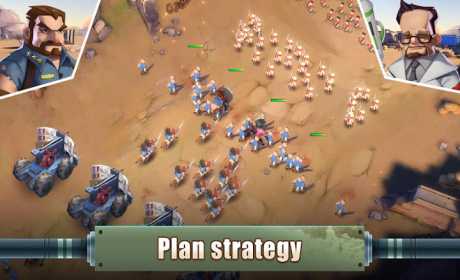 Previous: Punchmasters 1.24 Apk + Mod (Free shopping) for android
Next: Where is cat? 2.8 Apk (Paid/full) for android