If you dreamt to get in the ring and there was a punching bag in your living room then the new game from SWG Games Lab is what you need!

It is not necessary to train so hard and to keep in shape to become a star of a boxing ring. Yes, today things are exactly like this! It is sufficiently to download the game “PunchMasters” and to dive into the world of boxing just using your gadget.

«PunchMasters» is a mobile game in the genre of action where you have to look alive and to keep an eye out. Otherwise, you can get a powerful blow and not to claim to be a king of the ring. Although the scars adorn the man, in this case you have to do your best and not just to stand during the fight, but win the title of champion.

Boxing is a sport in which you need to contact your opponent one-on-one. There’s nothing to be done, you go alone to the ring. But such a fight is a real trial by fire!

A beginner needs more training in the world of a cruel sport. Don’t be afraid if you can’t win in all the battles immediately. The main thing is not to stop and go for your dream! Be like an arrow released from a bow which flies to the target.

Your opponent can be both computer and your friend. Of course, it is more exciting to fight with a real adversary but also it is not so easy to beat the computer!

In addition you can use different fun characters which will not be boring. Imagine that The Bird Man and A Guy With The Green Face get punched. Sounds great!

If you think that you are ready and strong enough then you have to try to take part in Championship. To go into the ring against really strong rivals is to challenge yourself. To reach the end and withstand 22 fights… Well, this is worthy of the title of the real champion. 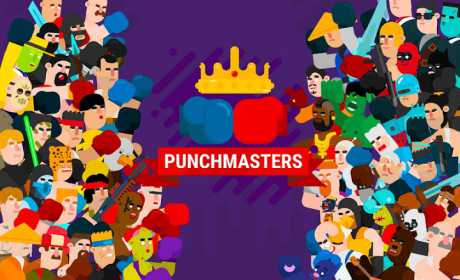 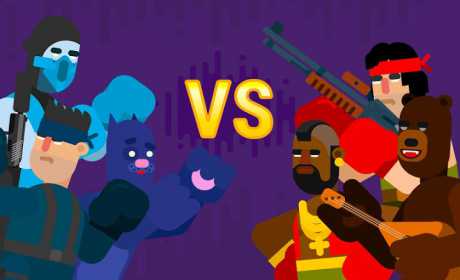 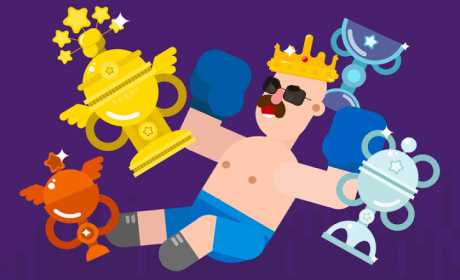