In the year 2078 a mysterious meteorite hit the surface of the earth. The impact caused the meteorite to release a virus which infected most of earth’s population. General “Vaccinez” quickly formed a squad of Cure Hunters who set out to find an antidote.

One of the recruits, “Dr. Dellton”, has been sent on a mission to cure an area of infected. And so the adventure begins.

Will you save the earth? 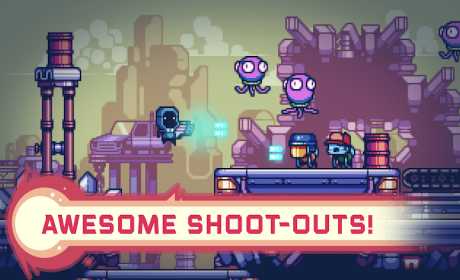 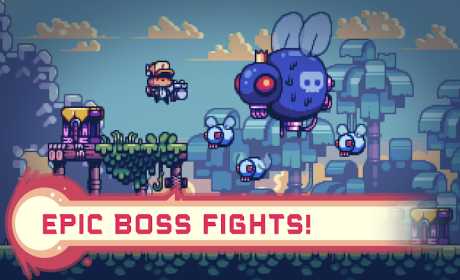 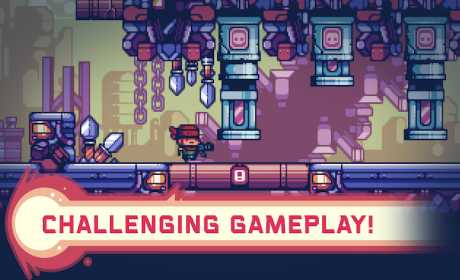 Previous: Into The Badlands: Champions 0.4.059 Apk + Mod (Unlimited Money) Data for android
Next: March to a Million 1.1.0 Apk + Mod for android