Rita Repulsa, the space witch, has infected the Morphin Grid, creating virtual monsters and Ranger clones programmed to fight on her behalf. Fight back with your own curated team of legendary Power Rangers and villains from the multiverse! Unlock new Rangers, upgrade your best warriors and create the best team to defeat Rita, and save the Morphin Grid.

BATTLE PLAYERS IN REAL-TIME
Strategize, dodge and fight against real players in real-time PvP and unlock different arenas from famous locations in the movie and TV Show!

CUSTOMIZABLE TEAMS
Create the best team to fight for you. With your ultimate team, you can challenge top players from around the world!

GROW STRONGER
Upgrade your best warriors with Zeo Shards earned through battles, missions and more to increase your winning streaks and battle stats!

TEAM UP WITH YOUR FRIENDS
Build alliances to share, chat and trade tactics, strategy and combos! Watch replays to learn from other members and follow your favorite players. 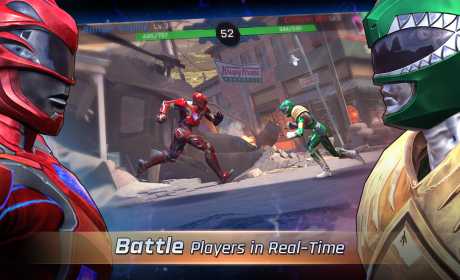 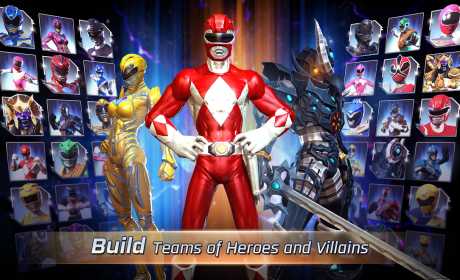 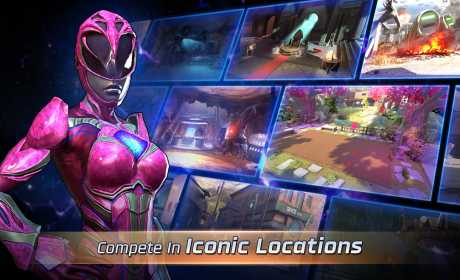