This world is built on blood. Nobody is innocent here. Welcome to the Badlands.
The official game of AMC’s ‘Into the Badlands’ features an isometric, one vs. many free-flow combat experience that’s easy to pick up and impossible to put down.

THE BEST MARTIAL ARTS RPG ACTION GAME
Get ready for the best role playing open world action game on your phone. Here your favorite Clippers, Barons and Cogs fight for ultimate domination. Be a ninja warrior with deadly martial arts skills. Build a roster of lethal characters, each with their own unique fighting style and superpowers. Make the best use of their abilities to survive deadly fights against soldiers, Shuriken-wielders, axe-men, stealth fighters, mighty bosses and more.

CONQUER TERRITORIES TO RULE THE BADLANDS
Fight as your favorite heroes & villains in this Open World RPG including Sunny, The Widow, Bajie, Tilda, Pilgrim and many more. Survive epic quests in an unforgiving world & conquer territories to rule the Badlands. Keep an eye on enemies as they constantly try to reclaim their territories. Enlist your soldiers to protect your turf and conquer new lands.

STRATEGY BASED OPEN WORLD ACTION GAME WITH EASY-TO-LEARN CONTROLS
Build your strategy and hone your skills with gameplay mechanics that take a minute to learn and a lifetime to master. Time your Taps, Swipes, and Double Taps creatively to face incoming rivals. Sneak up on enemies to destroy them with crushing blows. Show your combat prowess and kill the territory boss in the best weapon-based fighting game ever made.

UPGRADE FIGHTERS AND TRADE TO BUILD A STRONGER ROSTER
When the going gets tough, level up your fighters. Unlock special abilities and powers with Common, Rare, Epic, and Legendary heroes. Collect cards either by participating in Events or picking up loot from the Store. Return daily to earn gold, gems and powerful rewards. Utilize the card trading system to customize your roster and create the ultimate fighting squad.

This game is completely free to download and play. However, some items can be purchased from the store. You can restrict in-app purchases in your device settings. 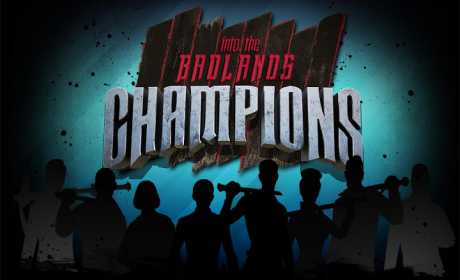 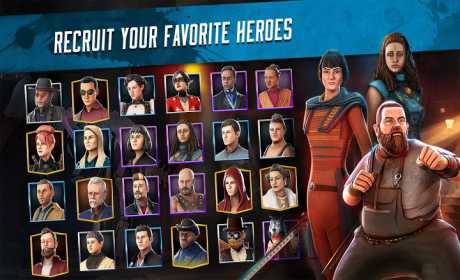 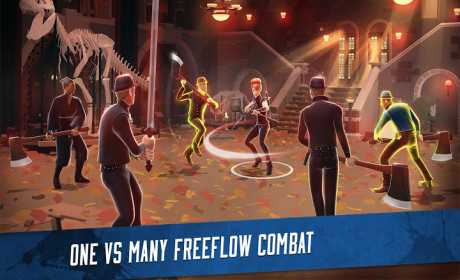