Clash of Lords is a strategy game for android

Clash of Lords is a game that you have to create an army in the region.

Gather your forces and prepare for war in Clash of Lords! Bringing a fresh new spin to the world you know and love, experience true strategy mayhem unlike anything you’ve played before!

Game Features:
1. Take Charge in Clash of Lords! Real-time command of your Heroes’ battle skills. More Power = More Fun!
2. Mercenary Mania! Pair Heroes and Troops in Clash of Lords to form invincible teams with the all-new Mercenary mode!
3. Exhilarating & Easy-to-Play! Training troops is a thing of the past! Get into the heat of battle faster than ever with Clash of Lords!
4. The Wild Bunch Are Here in Clash of Lords! Choose from a cavalcade of Heroes each with unique skills and abilities!a
5. Play Your Way in Clash of Lords! Six battle modes of non-stop action. Master the Lords League, Resource Raids, Solo Campaigns, Hero Arena, Campaign Clash, and Battle Royale to reign supreme!
6. Guild Camaraderie! Rally your friends for more thrills and spills in Clash of Lords Guilds!
7. Free to Play! Log in to Clash of Lords every day to recruit free Heroes and win free Jewels!

download last version of Clash of Lords  Apk + Data for android from revdl with direct link.

How to install:
1. Install APK
2. Copy folder “com.igg.clash_of_lords” in “Android/obb”
3. Play and enjoy 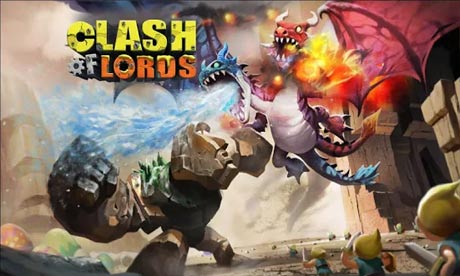 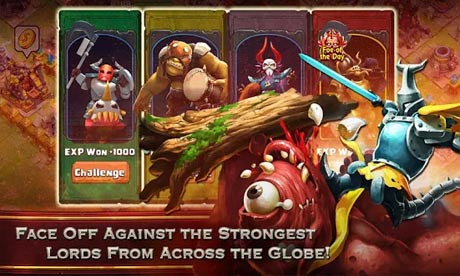 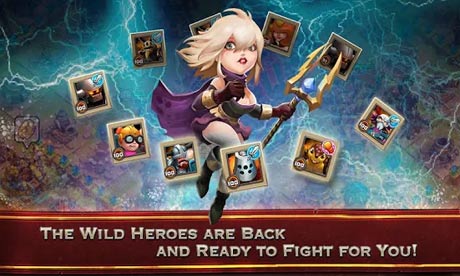