Bull Run recreates the first major battle of the American Civil War between the Union and Confederate armies. Take command of an Union army of Northeast Virginia or the Confederate army of Potomac and Shenandoah and engage in the largest battle fought on American soil to date.

This game covers the Battle of Bull Run in full, featuring the whole battle as a single mission, focus missions recreating significant points in the fighting such as Henry House Hill, and missions covering the smaller engagements in the run up to the battle. 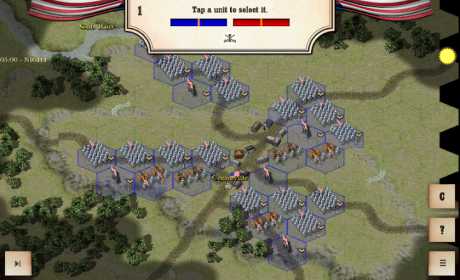 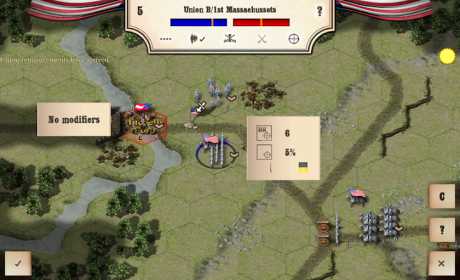 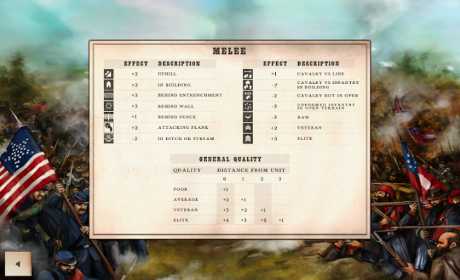