Improve your kingdom. Be the best captain in the fantasy world of this game for Android. Build a castle and improve it.

To be a queen, to marry the queen, you can do whatever you want in Clash of Queens: Kings are dead. But, remember that, what you will be depends on what you want to be!
Come and battle for the domination of the whole realm in Clash of Queens: Kings are dead, a new Action Strategy MMO GAME that allows you experience a real interactive system with your friends in game and in reality!

Features:
1.Play & chat with online players all over the world – a real-time translate system ensure you connecting with each other with no difficulty.
2.Team up to defeat all enemies with friends in game and in reality.
3.Join an alliance & co-op with alliance members to conquer the kingdom! Help with each other to build the most STRONGEST alliance in the Kingdom!
4.Build a most powerful Empire & always prepare for action – Upgrade buildings, walls, weapons to strengthen the Empire.
5.Train various offensive armies to beat the evils forces, and assign military to all kinds of events to get more resources and honors.
6.Deck out your own hero – Forge legendary weapons and wear them to rise above the competition!
7.Abundant systems to get free coins and upgrade your city to a high level directly! 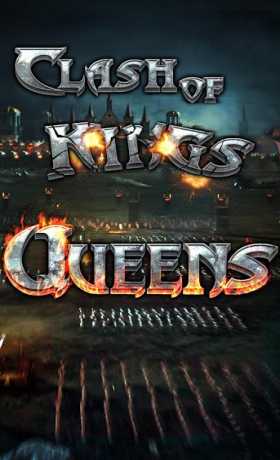 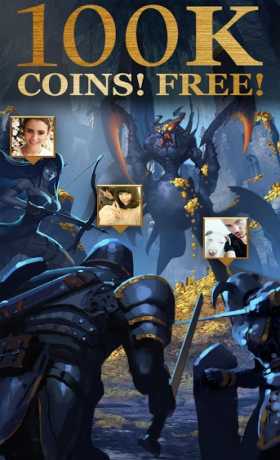 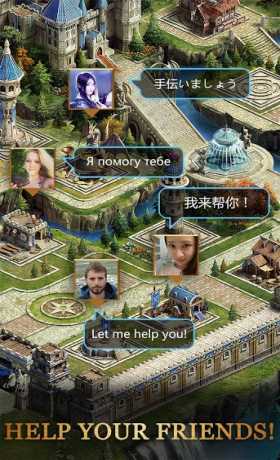