-Over 3,000,000 Downloads!-
Thanks to your support, we now share the happiness and joy of toy games with millions of players all over the world!

-Description-
Time can change many things, but not everything. Take a time travel to your dearest childhood, continue your unfinished adventure and join this toy game!
Lead your green army soldiers, remote-control planes, rubber ducks, transformers and many other toys to defend your bedroom, hallway, living room and backyard against the invasion of the Evil Legion! To experience a great big war game!

-Features-
Lilliputian Toy War:
• Build Headquarters in your bedroom, use your moneybox as the treasury, transport resources with your little train, and collect metal with magnets. Every houseware has its unique function here!
• Fight the enemies in the kitchen, the living room and even the bathroom! The beautiful and lively battlefields will make war interesting and fun!

Grow Your Army:
• Design and assemble ultimate strategic bomber to strike out at your enemies!
• Recruit the elite toys as heroes to lead your army, let the toy war commence!
• Upgrade and promote your green army soldiers, flamethrowers, snipers, tanks, artillery units and many more troops of various types to teach your enemy a lesson!

Strategize to Win:
• It takes patience, thinking to play strategy games. Build and deploy your troops with heroes wisely. With a good strategy, you can defeat enemy troops much larger than yours in size!
• Outwit your enemy with intelligence and timing rather than brutal force.

Play with Global Players:
• Get to know friends with the same interest and ambition as yours in the alliance.
• Compete or cooperate with other alliances. Diplomacy or war, it’s up to you!
• Chat with players from all over the world without barrier anytime and anywhere.

-We Are Waiting For You!-
Childhood is unforgettable, and the toy game is irreplaceable. Join us in the toy world and it will be a better place with your participation! 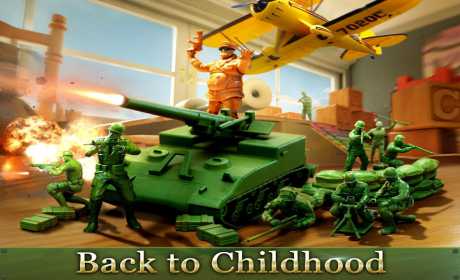 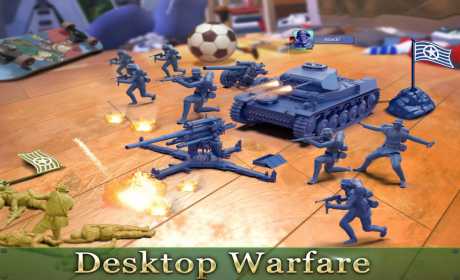 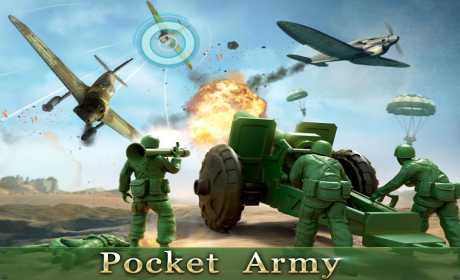