Ailment is a pixel-art action game which takes place on a spaceship in a far far galaxy. The main character wakes up in a spaceship after being unconscious for three days and all of his crew became enemies. The last thing he remembers was returning from the other ship where he had a rescue mission. But everyone on that ship was already dead… He has to remember what happened and find out the truth.

Note:
* To use the screen recording function, permission to write to external storage is required.
Installation Guide: 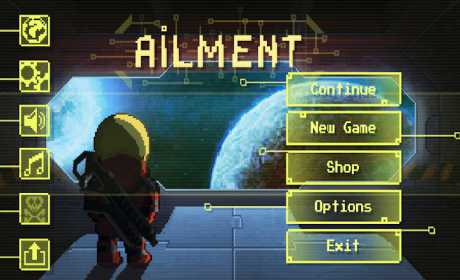 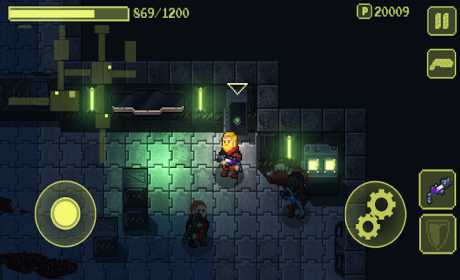 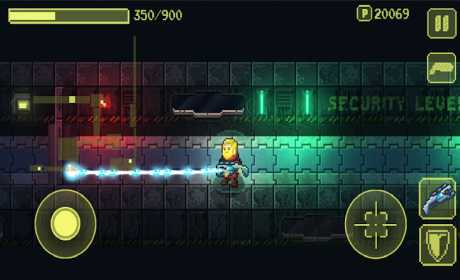