Uniting favorite characters from popular anime BORUTO: NARUTO NEXT GENERATIONS and NARUTO SHIPPUDEN, NARUTO X BORUTO: Ninja Voltage is a fortress strategy action game based off the popular manga ninja world of Naruto. Grow your village resources, create a ninja fortress and defend it from enemy attacks! Or go on the offensive and invade enemy ninja fortresses by defeating shinobi and traps with your most powerful ninja warriors and ninjutsu! Experience the epic fusion of fortress strategy and shinobi action today!

CREATE THE ULTIMATE NINJA CLAN
• Collect your favorite shinobi from both the NARUTO SHIPPUDEN and BORUTO: NARUTO NEXT GENERATIONS! popular anime
• Including Naruto Uzumaki, Sasuke Uchiha, Boruto Uzumaki, Sarada Uchiha, and many more
• Enhance and evolve your ninjas to become the strongest clan

Get ready to collect and battle with all your favorite NARUTO SHIPPUDEN and BORUTO: NARUTO NEXT GENERATIONS! characters and defend your ninja fortress in the popular anime game, NARUTO X BORUTO: Ninja Voltage today!

By downloading or installing this app, you agree to the BANDAI NAMCO Entertainment Terms of Service.

Note:
This game contains some items available for in-app purchase that can enhance gameplay and speed up your progress. In-app purchases can be disabled in your device settings, see
https://support.google.com/googleplay/answer/1626831?hl=en for more details.

This application is distributed with official license from the rights holder.

Powered by “CRIWARE”.CRIWARE is a trademark of CRI Middleware Co., Ltd. 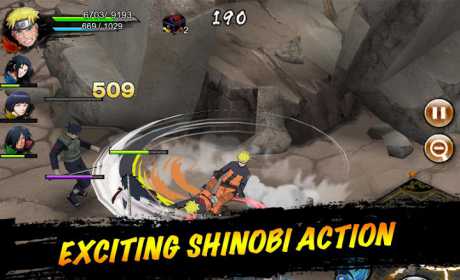 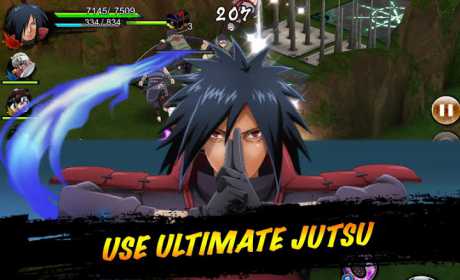 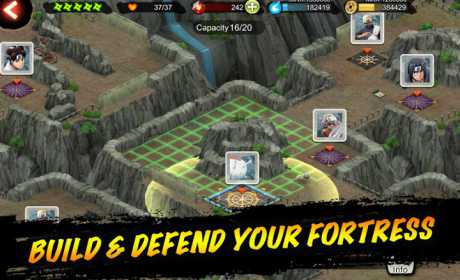