It’s time to get the knives out!

Do you like action spy movies? Do you like to silently defeat rivals? Then challenge yourself in an epic Hit Master 3D game! Here you must prove that you are the best and most accurate spy of all! Once you’re ambushed, you are attacked by a huge crowd of enemies, and all you have is a lot of knives!
Throw knives at your aims, eliminate them one by one and beat ‘em all to survive!

The game has a lot of interactive items. If you don’t like to defeat enemies one by one silently and slowly, you can throw a knife into an exploding barrel, and defeat a crowd of enemies in one blow! Also, there are various boxes scattered everywhere – break them to slow down your enemies!

What is more, you will save hostages on your way to win! Save everyone and get to the helicopter – become the ultimate hero!

Remember, there are many enemies, all of different sizes, and they won’t attack alone in a polite manner – they attack at once! Each of them is armed with baseball bats or huge spanners! But it’s not a problem for you, right? It will hardly scare the best secret agent!

Hit Master 3D is a completely free game! So what are you waiting for? The world needs you, agent! Download now and start your adventure! 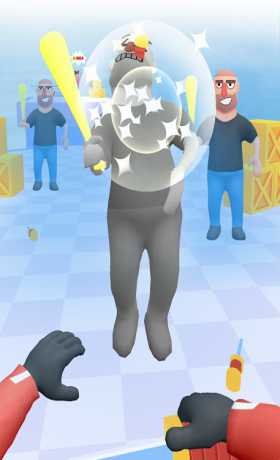 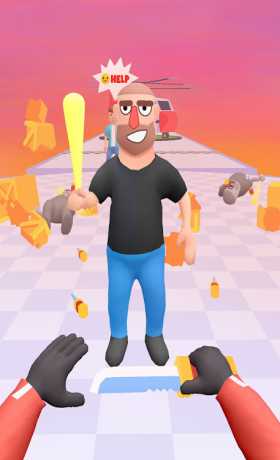 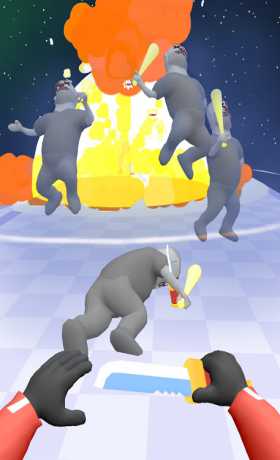