Zombitsu is a Arcade Game for Android

ZOMBITSU (noun: zom-bit-su) – a traditional form of Japanese sword combat against warriors of the undead.

The evil Lord Nakatomi has torn apart your land and unleashed his army of soldiers for total destruction. Play as Hiro, the last known Zombitsu expert, on his epic journey through the glorious streets of his Japanese village, the devastated lava world and the picturesque floating kingdom.

Run, jump and fight your way through the hordes of zombies to become an unstoppable ninja.

Are you brave enough to take the challenge and save your world?
******

CHOOSE YOUR OWN PATH
Enjoy greater freedom of movement than any other 3D runner as you run and jump through wide, tall and open levels.

OLD SCHOOL ARCADE CONTROLS
Use tilt to steer and two buttons to jump or attack. Combine button presses in sequence to perform combos.

COMBAT THE ZOMBIE HORDES
Slice and dice your way through the undead army of Lord Nakotami. Perform devastating combos such as the Hammer Chop or Uppercut. 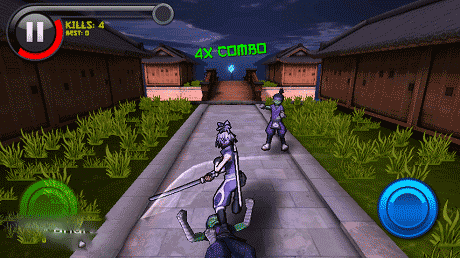 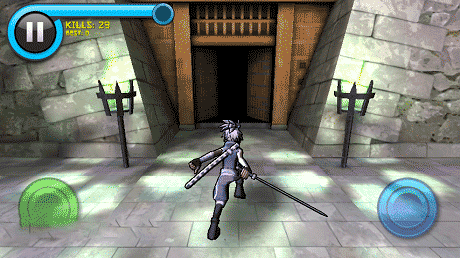 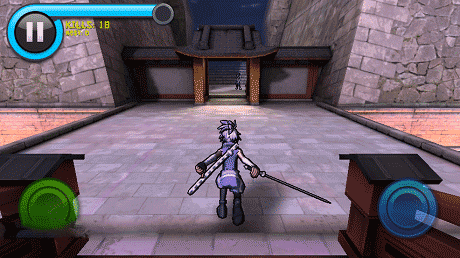