Zoidtrip is a Arcade Game for Android

Is it a squid? Is it a kite? Is it a triangle? We don’t know. It could be anything.

In Zoidtrip you have to take control of a triangle-shaped character with two floppy tails! Your goal is to go as far as possible to get a better score… and ultimately unlock new triangle-shaped heroes!

Features:
• One tap gameplay: tap the screen to change direction
• Colorful graphics: every time you play there is a new color!
• Compelling progression: reach a new score or amass enough points to unlock new characters
• Google Play Services: cool achievements and a leaderboard! 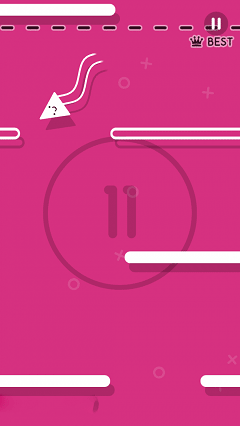 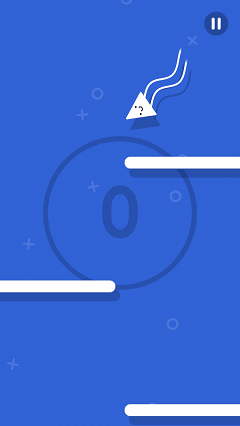 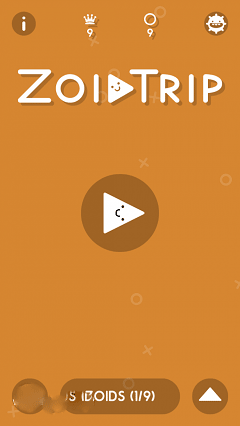