Halfbrick studios, the creators of Fruit Ninja and Jetpack Joyride go back to their N64 roots to bring you an action platformer like no other. Featuring a Mario like hero, weapons that go boom and action that hits you like a slug to the chest, Dan The Man is the genesis of a new style of mobile game.

Play your way in Story Mode, Endless Survival Mode and Battle Mode to unlock costumes and upgrades and use arcade style controls to defeat super difficult bosses that will make you shake like jelly!

Ever wish you could take your favourite arcade game on the bus, train, plane or to the beach? Well now you can! 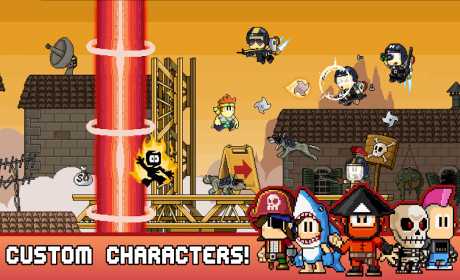 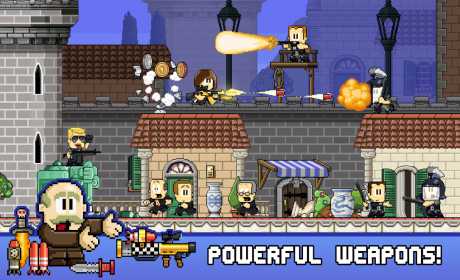 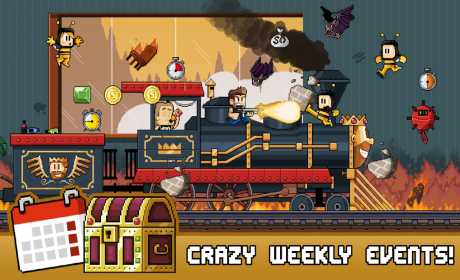