Under the leadership of prince Minos humans land on a foreign coast in search of a new home. A short while after going on shore, they realize that the land holds many dangers, but also new hopes and new allies.

Visit the continent of Altland, a place were Pig-Trolls, Elves, Dwarves, Undead and other creatures roam free. Help the “Northeners” under Prince Minos cleanse the land of evil. Defeat the “Prophet” – minion of the unbelieveable evil god Detexx.

This is a turn-based strategy game. Download the game if:

The game is free, but contains ads and some low priced item packages. You can remove ads by buying the “No-Ads” in-app purchase. 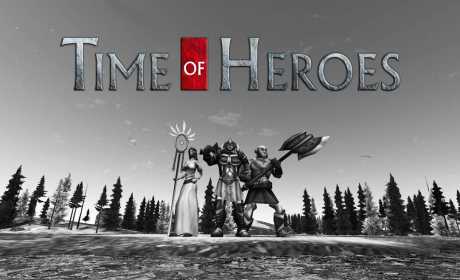 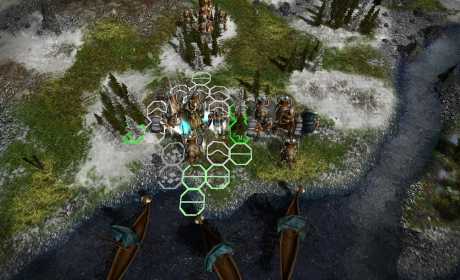 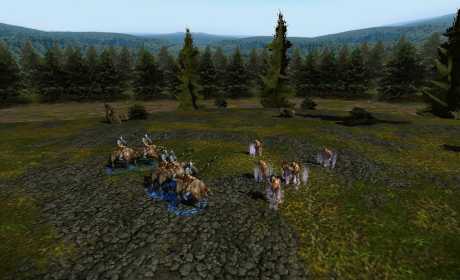