Attention! The rating of our project is reduced due to problems with the launch on new devices(Android 8.0+)Problem is fixed!!!
The Dead Zone 2-post-apocalyptic quest on PC and Android!The game’s story tells about two comrades who survived in the bowels of a closed reactor. After a month of heavy stay in the underground wilderness, suddenly the heroes open unknown anomaly-teleport, which scatters friends on different edges of the zone. The main character, Stalker named “Raven”, goes on a long journey in search of his friend, faced with the dangers of various kinds.

Play without ads and without in-game purchases. The game contains a full storyline that accompanies the player with cinematic scenes and lots of voiced dialogues.

You have to go through bloodthirsty zombies, explore unusual anomalies, face crazy people and traitors!

Come on through the game, listening to the live story of the protagonist, watching the story videos, introducing the player to the course of things. 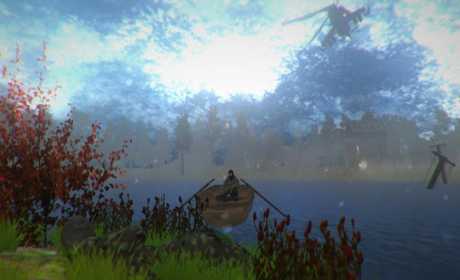 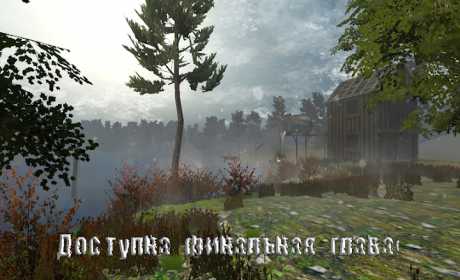 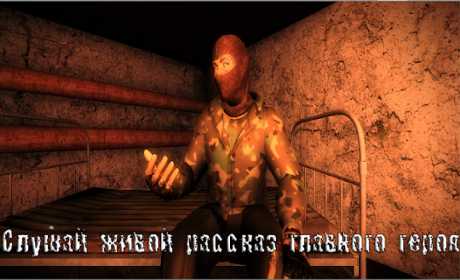