Munch your way through 60 levels and over 140 objects.

Control a tiny ball of grey goo with the ability to eat anything smaller than itself. The more it eats, the bigger it gets! Soon you’ll be able to eat the entire planet!

The grey goo was originally created as a bathroom cleaner. It was only supposed to eat dirt and bacteria – cleaning your bathroom automatically. Instead it eats anything that it touches: dirt, bacteria, bugs, fish, mice, cats, dogs, cars, trees, houses, planets, galaxies… Everything! 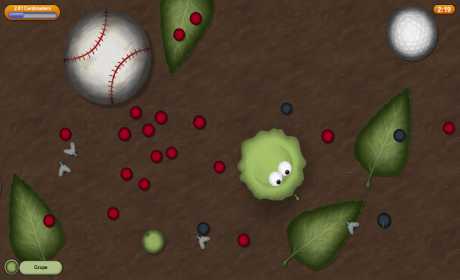 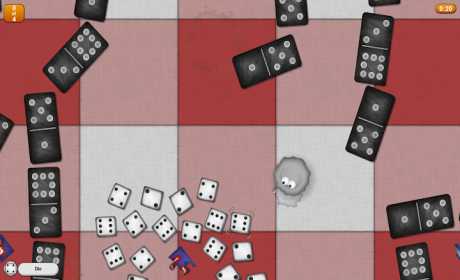 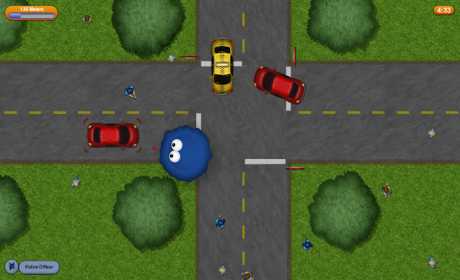