***To celebrate the release of Yesterday Origins, for a limited time only, you can get up to 33% off the game!***

DISCOVER A VISUAL STYLE ADVENTURE GAME AND ORIGINAL STORYLINE, TOUCHED BY THE UNIQUE DARK HUMOR THAT MADE PENDULO STUDIOS’ SUCCESS, CREATORS OF THE RUNAWAY SERIES!

Solve puzzles and immerse yourself in a challenging quest full of unexpected turns!

It’s 1481. You play a young John who is publically humiliated and dragged through the street. Under suspicion of witchcraft, he is imprisoned by the Spanish Inquisition to be tortured.

Later, he undergoes an alchemical transformutation making him immortal. But not everything goes to plan. As a result, after each resurrection, John completely loses his memory.

500 years later, in the present day, John is living in Paris with Pauline, his immortal partner. Together they are searching for an artefact that is needed to reproduce the ritual so John will never forget who he is again. During their investigation, they will have to solde mysteries from the past and face dangerous protagonists who want to steal their secrets…

Join immortals John Yesterday and Pauline Petit in Yesterday Origins. Experience an epic adventure through time and across the world in a story full of intrigue and unexpected twists.

Who said Immortality was eternal? 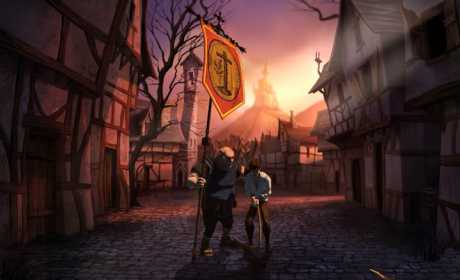 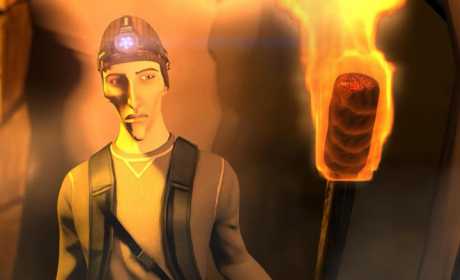 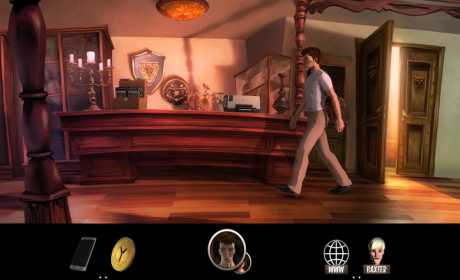