Smart Launcher is a productivity app for android.

Too many apps are installed on your phone?
Home Page is too full to add any more shortcuts?

Apps on your home Page are not used for a while?
Too many clicks to get to the apps you need?
Tired of cleaning up and managing the shortcuts?

Let Smart Launcher eases your headache! Smart Launcher’s proprietary algorithm learns your behavior of using applications and AUTOMATICALLY SAVE your favorite app shortcuts in a folder. It update users app ranks in real time while users are using the phone. Smart Launcher saves clicks which also save user battery consumption. The algorithm will take some times to learn your behavior. Please allow a few days for it to work as designed. Widget feature is supported. No live wallpaper is supported in this app. 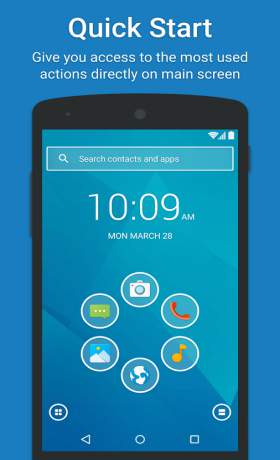 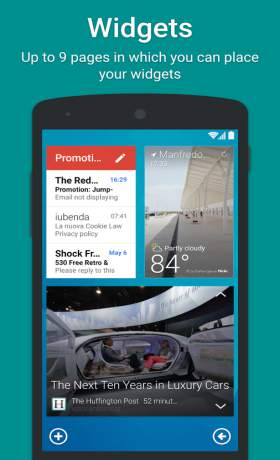 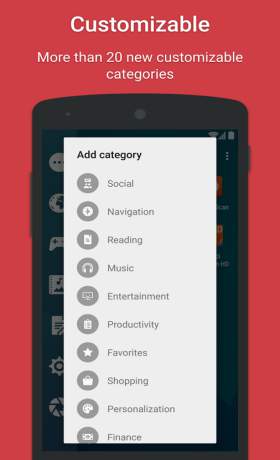