Flippy Hills is an original arcade game with cool physics that will give you plenty of thrills and spills, epic wins, fails and tricks in two modes of your choice:

CAMPAIGN
An adventure over dozens of levels, starting from the easiest right up to the most hardcore difficult.

ARCADE
Endless assault courses to compete with your friends and gain records.

– Original game mechanics based on genuine physics—these chickens get smashed up like real ones!
– We’ve made a bunch of hardcore levels for players who love extreme difficulty. Don’t be a chicken—see what you can achieve!
– Different chickens of your choice: assess how they look when they’ve flown right into a concrete wall at unbelievable speed!
– Record replays without extra apps and share hilarious fails and amazing playthroughs!
– Smart optimization system that determines your device’s capabilities and adapts the graphics for best performance 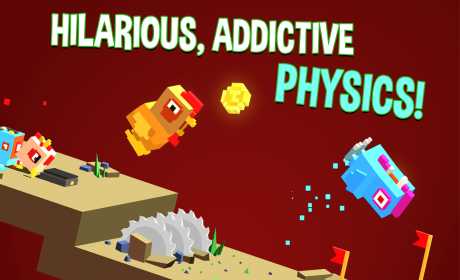 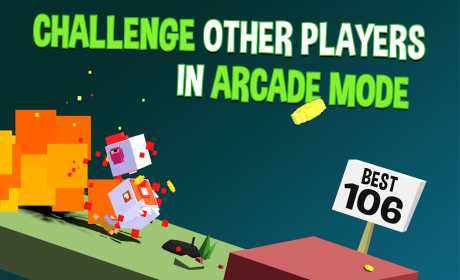 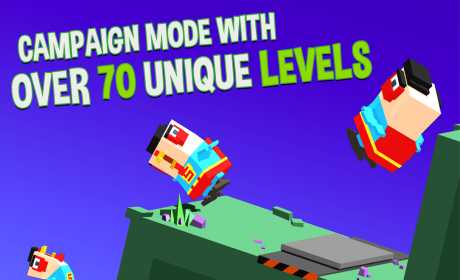