Are you brave enough to take on an evil alien army? The intruders have come to decimate the Earth and only the Sky Squad can defeat this epic invasion.

Dodge alien drones while letting loose a barrage of missiles in this action-packed top down shooter. Fight bosses and dodge enemy fireballs! Collect boosts to double your firepower and activate your magnet power-up. Navigate skillfully to catch coins and use them to upgrade your plane, your minion, and your boosts.

Compete globally in leaderboards and leagues. Beat your friends on the social leaderboards.

What are you waiting for? Earth needs you!

Sky Squad is free to download. Some items in the game are available for purchase. 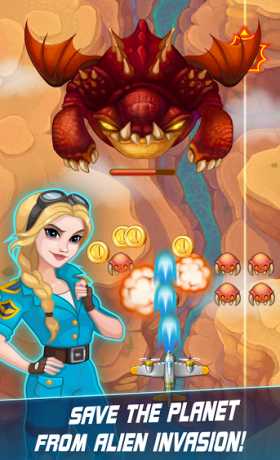 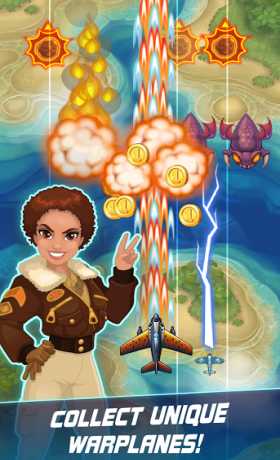 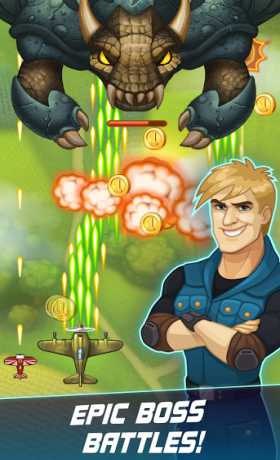