Santorini is a highly accessible pure strategy game where you build your way to victory!

Features:
• Game altering variable player powers completely change how you play, bringing massive replayability.
• Beautifully rendered 3D play area
• Adventure through the land of Santorini in the single player Odyssey mode
• Play with a friend in pass-and-play or online game modes
• Already own the boardgame? Use the “Helper” to select gods to play in the physical board game, and log your matches
• Dare to challenge the insanely skilled “Godlike” AI level
• Watch tutorials on all the god powers!
• Fully orchestrated sound track

Santorini includes 34 characters selected from the original board game, the Golden Fleece expansion and the Underworld promotional characters, with the option to purchase up to 25 more (either in packs of 5 for $1.99 USD, or all together in the Pantheon pack for a discounted price of $7.99 USD). 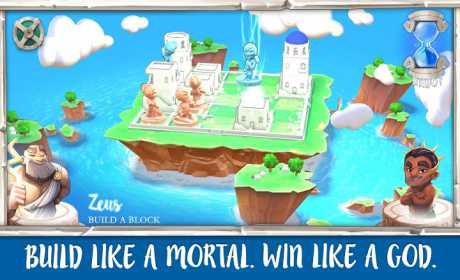 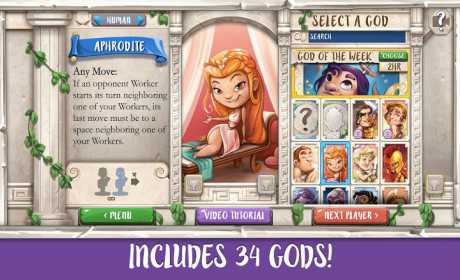