The best 3D Chess game is here! Play Chess in immersive 3D graphics.
Challenge your friends to matches or play against the AI players in the best chess game.
Real Chess 3D is one of the most realistic and enjoyable chess games available on mobile.

Customize the look and feel of your game by choosing the chess board, checkers, piece type, table. It’s like you are actually playing chess in real because of the realistic 3d graphics.

Tap on a piece to choose it and then tap on the desired target position to make your move.

FEATURES:
● Play against the AI with 4 difficulty levels.
● Play against another human opponent.
● Customize the look and feel of the board.
● Relaxing music. 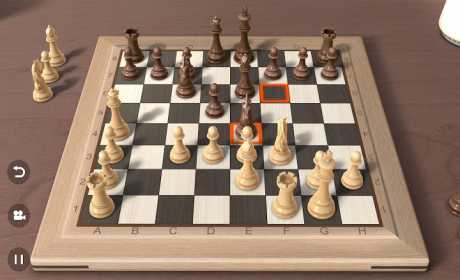 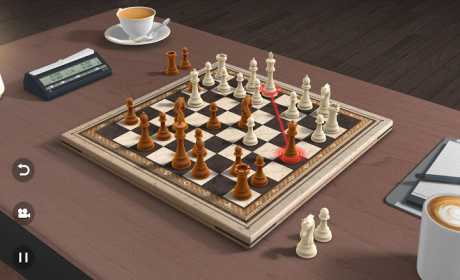 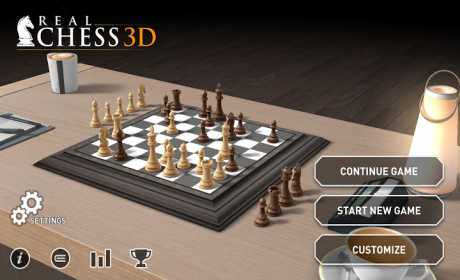