Roundhouse is a Arcade Game for Android

Roundhouse is a 2D-Physics action game that takes you, the world’s toughest rock star, to Hell and back. Inspired by old school arcade brawlers, Roundhouse is easy to learn and difficult to master. Perform furious feet-flyin’ combos as you fight your way through many unique stages, each with challenging bosses that will put your thumbs to the test! Develop the foot fetish you never knew you had; no shame required.

******* KNOWN ISSUES *******
– Major issues have been reported with the Nexus 10 for all Adobe Air apps. A patch is underway for this issue.
– Locking the device during gameplay can cause a black screen on some devices, which may prevent further play until the application is restarted. We are currently working on a patch for this issue. 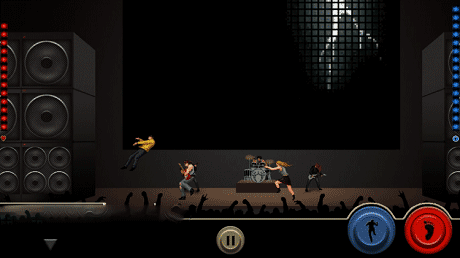 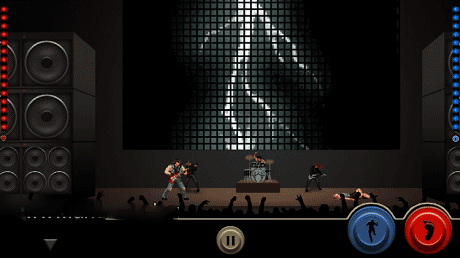 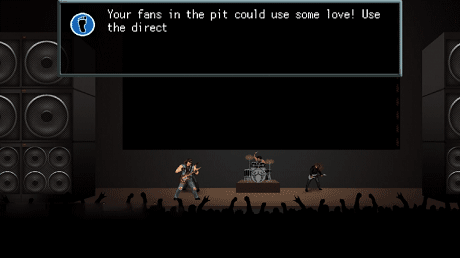