Metal Earth: The Gray Matter is a Action Game for Android

“The RPG elements make the game look like a mobile version of Mass Effect.” -Baixaki

“Metal Earth: The Gray Matter is an action packed gaming app for the Android” -Techclones

Based on the Metal Earth book series, you’ll volunteer as a Guardian of the Republic to help save the Alliance and its space stations. Create your character by choosing an Avatar, Profession, Space Station Origin, Armor, as well as some bonus skills. Use all your resources to investigate the mysterious mechanical mishaps and unexplained deaths. Replay the game as a new character and experience different gameplay, character responses, and endings. 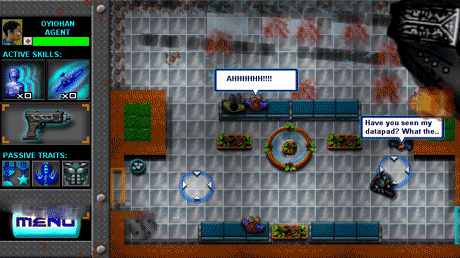 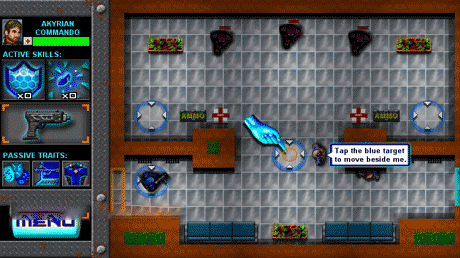 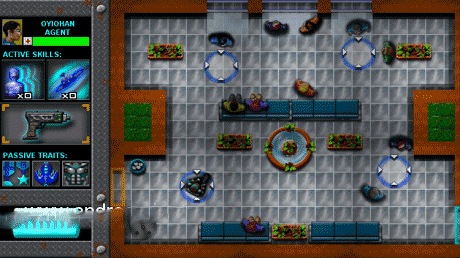