An epic strategy game where you join one of four power-hungry kingdoms to fight for the crown. You can build incredible cities, generate essential resources, train troops, and invite friends as the battle of the four kingdoms commences! Join forces with the massive alliances to fight the invading Wraiths that have broken through the northern border. You must defend your city and kingdom from enemies both near and far. Lead your Generals, command formidable armies, and take the throne!

In Rise & Rule, you will choose your House allegiance. Will you join forces with the loyal dire wolves of House of Strivelyn hailing from The Boreas? Or perhaps the ruthless lions of the House Lasson from The Vesterlands. Better yet, from The Gales, the mighty stags from the House Bourdekin. Or the fiery dragons of the House Thorelian, guarding Coronet County. The choice is yours. Choose wisely as you will be called to fight for your kingdom.

Strategically command your armies to demolish your enemies in the ever changing tides of power. The smallest shift in your strategy can lead you to awe-inspiring triumph, or complete failure. Bring on your best game and dominate the real-time PvP battles, mine raids, and fortress sieges.

Features:
• Command epic Armies and destroy rival kingdoms
• Collect powerful Generals each with unique skills and attributes
• Classic city builder: No stress city building mechanics to get you started
• Train mighty troops, expand your city and collect resources
• Real-time 3D battles: Stunning battle sequences and agile battle formations at your fingertips
• Loyal Alliances: Team up with global players and fight for the throne
• Battle thousands of other players in PvP combat and take down their cities

As you rule your land, be ever watchful of those stronger than you, even within your own kingdom. You’ll need mighty allies, to take down persistent powerful foes. Everyone is out to win the throne!

This is a kingdom builder worthy of royalty!
The game awaits you.
Need help or more support? Visit our official website: RNR.gaeamobile.com
– https://www.facebook.com/RiseandRuleGame/
– https://twitter.com/RiseandRuleGame
PLEASE NOTE! Rise&Rule is completely free to play, however some game items can also be purchased for real money. If you do not want to use this feature, please set up password protection for purchases in the settings of your Google Play Store app.

You may be experiencing lagging in the game if your device has less than 2G RAM. This is an issue that will be fixed by follow-up optimization, and we sincerely apologize for the inconvenience. 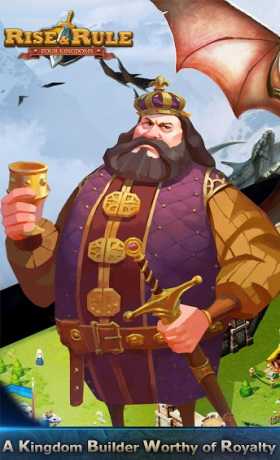 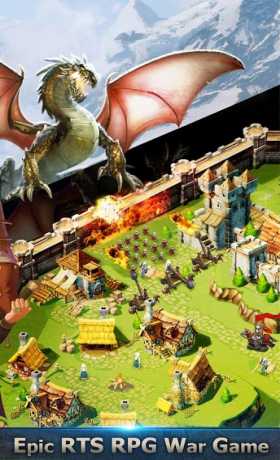 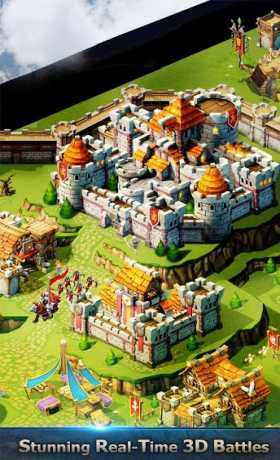