Download Z War from the link below:
Z War

RTS Z War is a new online strategy MMO that pits you against zombie and other survivors in an epic campaign for humanity and civilization. Build up your settlements and defences, gather resources to stay alive, research technologies to get the upper hand over your rivals and fight those who pose a threat. Fight the undead and other survivors in RTS resistance, command your troops in real time and occupy new territory to ensure your living. Enhance your buildings, skills and troops. Discipline specialists in campaign and become a true leader to your nation. Survive long enough and you just might be able to rebuild civilization.
A virus has swept across the world and now boomers roam across the country looking for fresh meat on which to feed. These undead captains threaten the living of humanity, so survivors band together. It is a time for captains, it is a time for leaders. In Z War, you have the chance to become the hero your allies so desperately need. It’s up to you to rebuild, discipline, combat, command and occupy in the name of living.
Join an Ally and ruin other Allies in online PVP action. Claim resources as the spoils of war and use them to enhance your city, research new technologies or discipline higher level troops.
Recruit captains experienced in campaign to your cause and they will help you gather resources and increase your resistance abilities. Humanity must be saved from these boomers!

Features Overview
-Free to play RTS Zombie strategy games.
-Fight together with millions of other captains worldwide.
-Build a strong, stable city to protect your Allies from the killers and walker.
-Research different technologies that will improve your resource production, reduce your building and recruiting times and increase your fighting effectiveness.
Become a true leader in a RTS Zombie strategy games!
You’re the leader of a group of survivors, and it’s up to you to command them to work together and stay alive in the face of terrifying dead and walking boomers. Build up your resource production, enhance your buildings and research new technologies.
Recruit elite troops!
Give your people the chance to become elite captains capable of protecting your city and occupying new territory.
Form huge Allies!
Join players from around the world, make friends and become allies. There is strength in numbers, so you can work together and take on others in exciting campaign.
Command your troops!
Select the right tactics for the enemy you face and you will soon be on a path toward domination of the post-apocalypse world. PVP and boomers clashes have never been so exciting!
Research cutting edge technology!
Gain an advantage over the contract undead killers and your rivals by discovering new technologies. Technologies can have a dramatic effect on your resources, building and disciplining times and fighting capability.
Civilization and humanity are counting on you for living! Save the people in ruins! Rebuild your city and then the world! 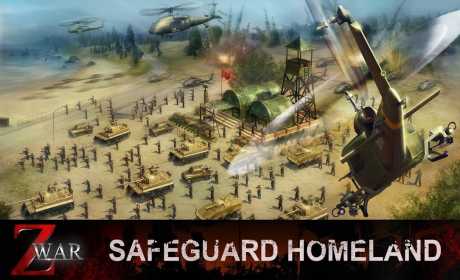 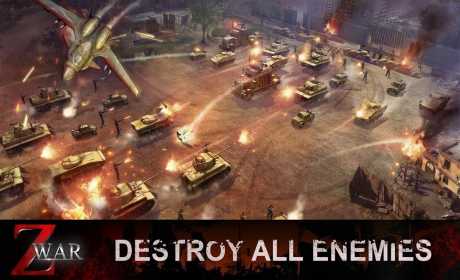 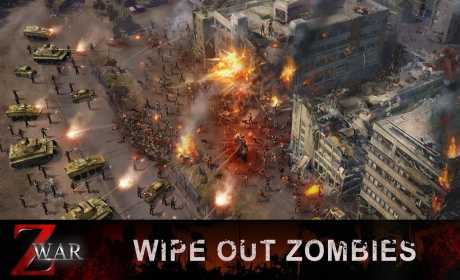