《Rage of Odin》 is a mytholocical game based on Norse mythology.

The protagonist in the game is a human prince knows as the Midgard’s Soul, and this game tells player a story of this man leading his army through adventures in the nine realms and trials from the gods, and after revealing the true scheme beyond the gods he eventually makes himself a god and defend the Ragnarok with other gods together.

In the game there are well-known characters such as Odin, Thor, Loki and other gods. The player can create an army of gods with different skills. Will the world embrace light or fall into darkness? It all depends on you. 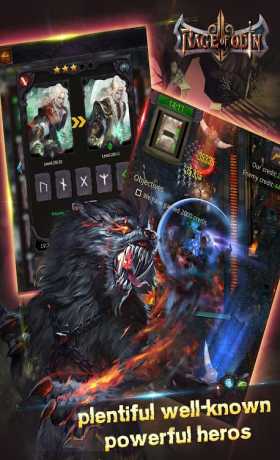 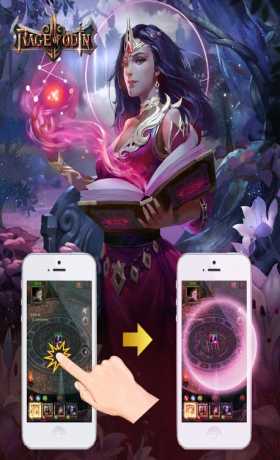 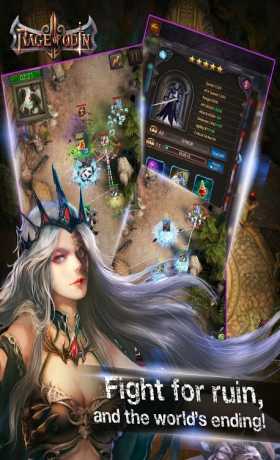