This is heavy duty police work! Get ready to SMASH crime!
The cliched police vs. criminal story gets a brand new twist with this police car crashing adventure. Chase, smash, and catch escaping criminals as a cop in a crime-ridden city! Start the engine and grab the steering wheel, ‘cause you’re about to restore law and order! Use your beefy police vehicle to crash into all kinds of thugs, gangsters, and thieves. It’s a car showdown!
Slow them down by speeding down the road and racing your heart out. Once you’ve got them trapped, fight trouble with your weapon; gun or pistol. Root out the crooks that pose a serious threat to humanity! Circumvent traffic since you’re the hero of the town. It’s all about the rush and thrill of doing GOOD. With brand new features, this game is a must play! Astounding urban graphics, and various cars and new controls to try!

You must ensure that JUSTICE IS SERVED! 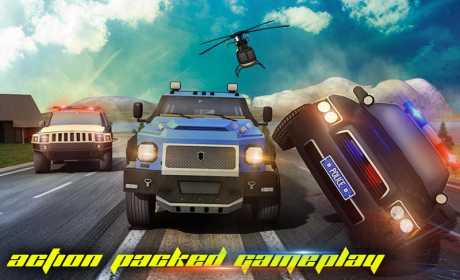 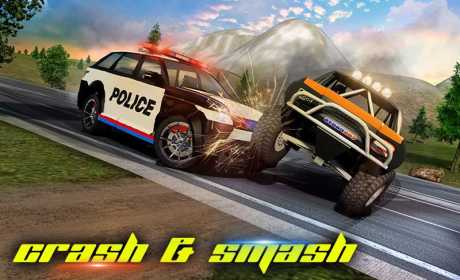 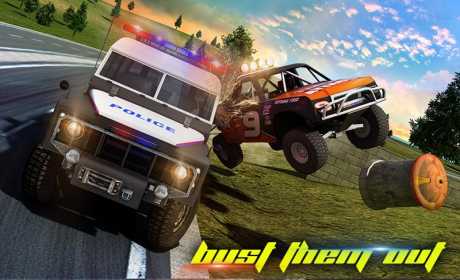