Smash Craft is an enthralling time killer where you will need to protect the pyramid. Just click throwing off the bombs and enemies will be smashed to small pieces. Every enemy forced his way to the target, will weaken the pyramid. Don’t allow them to blow it up!

Gameplay is very simple but it will check your response rate.

Use and upgrade different powerups! The game process will be more easy and fun!

Get more achievements, collect more score points and show friends who is the coolest Smash Crafter! 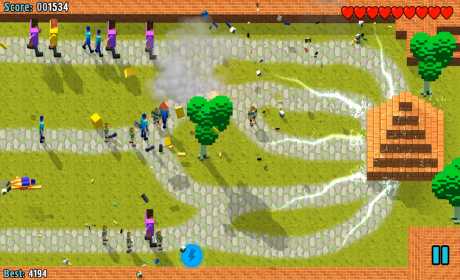 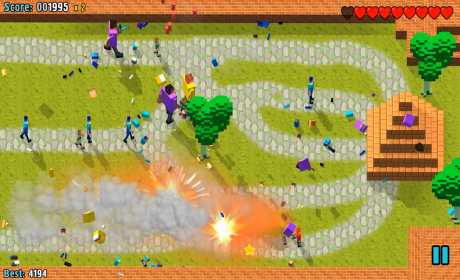 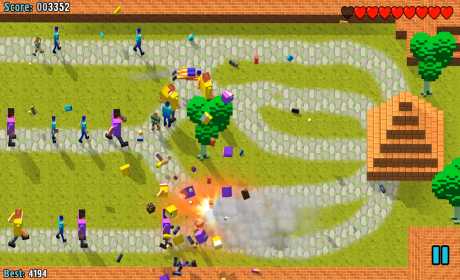