Join Ricks throughout the multiverse as they get swept up in the latest craze: Morty training! There are over 70 bizarre Mortys to recruit and train out there, including Mustache Morty, Wizard Morty, Cronenberg Morty and more. Assemble a dream team, then challenge rival Ricks by forcing your grandsons to battle each other. Command, combine and level up your Mortys to prove that you’re the greatest Morty trainer of all space and time!

– Discover dozens and dozens of bizarre Mortys across the multiverse of Rick and Morty
– Train and combine your Mortys to level them up and watch them grow
– Battle rival Ricks from across the multiverse
– Encounter your favorite characters like Bird Person, Mr. Meeseeks and more
– Craft items and engage in tedious side quests
– Win prizes at the space arcade Blips and Chitz
– Game Progress is Auto-Saved 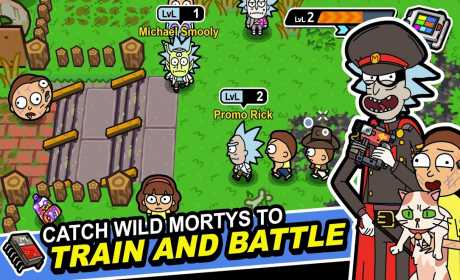 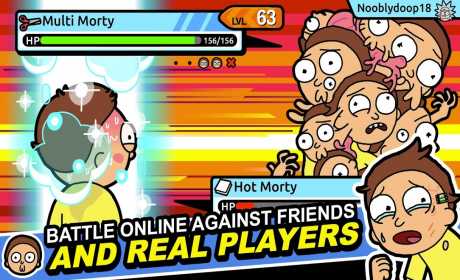 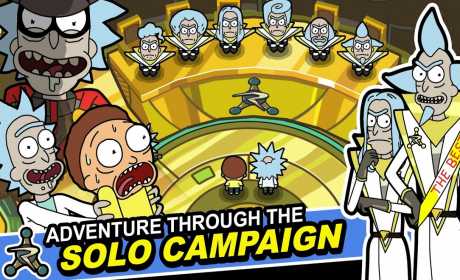