Build your army and get them on the battlefield Commander! The Dominion has captured the supply drops and are boosted for a major assault on our base. The bunkers are our first line of defense but they need support. Get your troops to drive the front-line to capture the flags. Once boosted…Attack! Release the blaster; Release the tanks; Release the attack helicopters; Call in the bomber; Defend the base and claim the supply drops!

The vanquished learn more of their defeat than the victors do of their victory. Do you have the logic and tactics to become a diamond ranked commander? Test the terrain and review the maps. Test your units and choose your mission. Unit order and tactical deployment is critical for victory. Once you prove yourself in battle you will be allocated gold along with epic and/or legendary units for your next battle. Upgrade your troops often…rivals are well trained and equipped.

• Collect infantry, mechanized and aerial units
• Upgrade their rank and discover rare, epic and legendary units
• Create alliances where you can trade units in and battle 2v2. 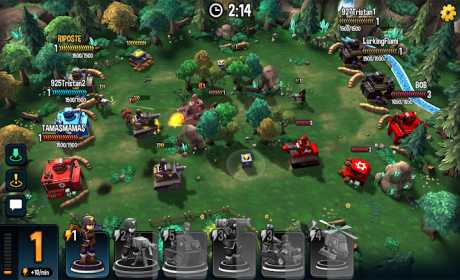 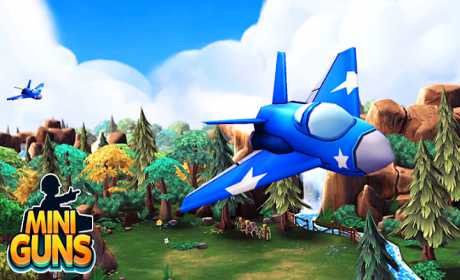 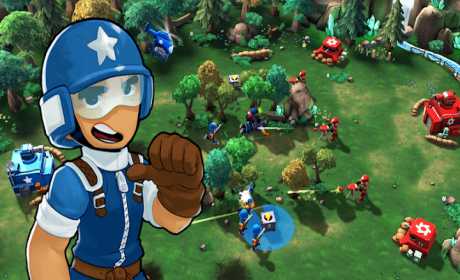