Do you like turn-based strategy game? Hexapolis is amazing game for you. Build your epic civilization, win battle against tribes and grow up your HEX empire. Expand from small village to powerful age of kingdom.

Each turn is full of adventure. Expand and gain new hexes on the map. Build your village: houses, farms, bakery, armor, everything is up to you. Don´t forgot train your warriors, population, farms, research, technology. All can help you with victory and glory. How? Your army protect city. Your small village can change into powerful kingdom with castle.

How can you make your civilization stronger and unbreakable? There are many possibilities: expand to other hexes, increase population, build new buildings, earn more income, train warriors, build low poly structures.

Are you better single or multiplayer? Create alliance and cooperate. Why? You will be stronger and your kingdom will be safer. 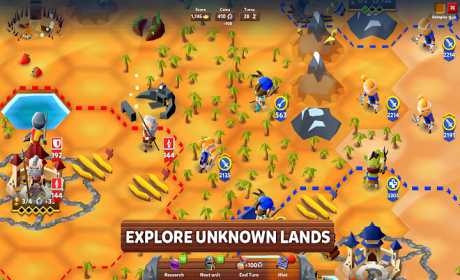 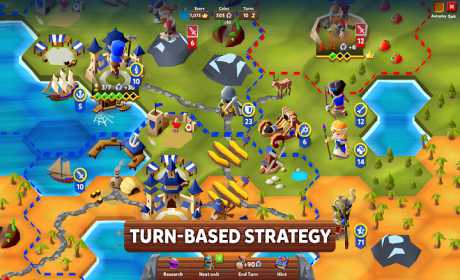 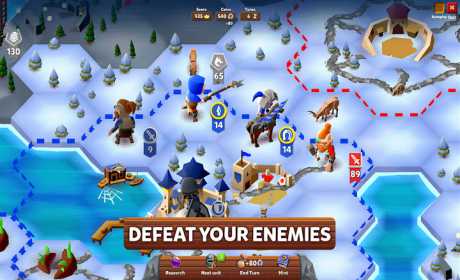