MEDAL of GUNNER 2 is a Action Game for Android

Now, The bomber is brand new trend!! Farewell the fighters like a weak glass.

Become a gunner of various bomber, shot down the enemy that is aiming to you!

Exhilarating pleasure felt at your fingertips!

Fictional or non-fictional. This is the Mission!!

Radiate flame turret against multiple enemies….Hit him again why ?!
2. Choosing fun of bombers!

The bomber of a variety of performance !! Historical research is a bonus !! Bombers add SERVICES SERVICES
3. The First World War (WW1) and the Second World War (WW2) is in your arms. 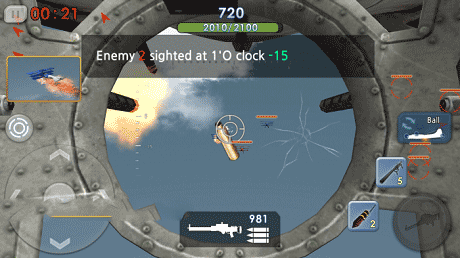 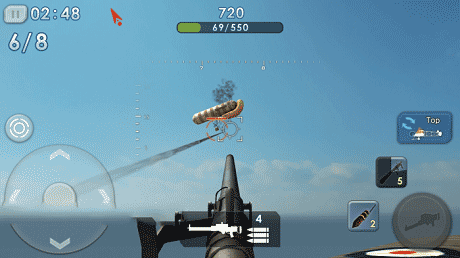 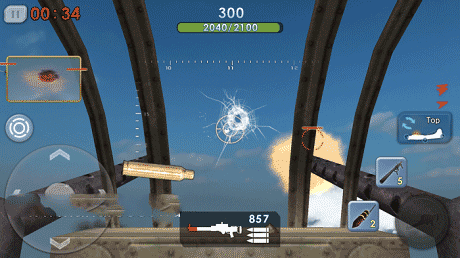