The ultimate strategy game. Draw your sword, choose your hero, expand your territory, and fight online with millions of players worldwide.

Real-time strategy meets PvP as you face off against other player teams. Shake up your formation to show them who’s on TOP!

Magic Shields, Jungle Trolls, Sky Archers, Senju Ninjas, Holy Priests, and Blood Riders: Evolve over a dozen types of troops and let your Hero lead them on a great adventure.

Bring your friends! You are the ruler of this empire and the designer of this land. My Lord, let’s declare war against your foes, form alliances, and fight for victory!

“Excellent job on the graphics and the gameplay, I really like this game because i can create my own empire and battle against other players. This apps is very addicted and very smart.”

= Game Features =
– FREE TO PLAY
– More fun and surprises through tactical formations.
– 3 different Heroes to choose from, each with different magic and skills.
– 30 GVG battles and real-time strategy. Intense and exciting!
– 12 unit types that either reinforce or neutralize each other. As you level up, evolve your units to gain special spells.
– Hundreds of buildings to decorate and reinforce your own kingdom;
– Become a legendary dragon slayer, defeating the dragon Dorck, Medusa, and other bosses. 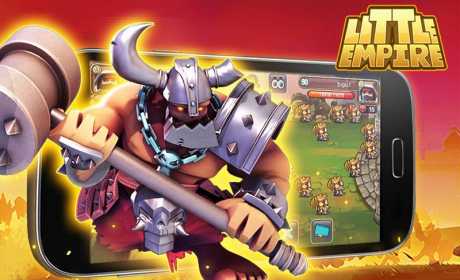 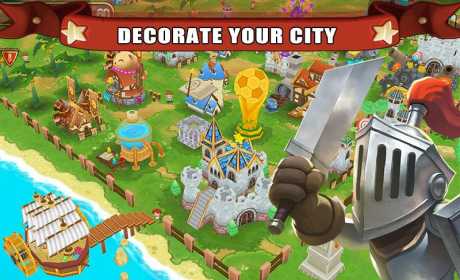 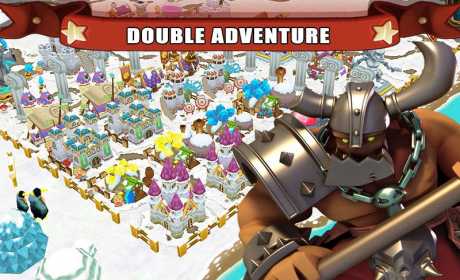