Legends Within Mini Edition is a action game for android

Legends Within – Mini Edition is a quick and fun anime battle slash fighting game inspired by a particular anime series. You battle trough various levels, defeating evil foes and leveling up to get stronger in the process. Collect crystals to even further increase your power level. Choose between a girl and a boy warrior and compete in the strongest in the world leaderboards. Fun and simple controls with hidden depth makes this game a must try for any battle manga or anime fan.

Have you ever wanted to be the strongest in the world? Now you can be!

As Legends Within – Mini Edition can be played as a standalone version, it’s actual meaning is to be a showcase for what the full game Legends Within could be. Everything you experience in the mini edition would be in the main game plus a lot more content accompanied by thrilling battles and a great story. Work on Legends Within has already begun but it’s fate is uncertain at this point.

Although the game can be run on older android versions don’t try this on single core devices. 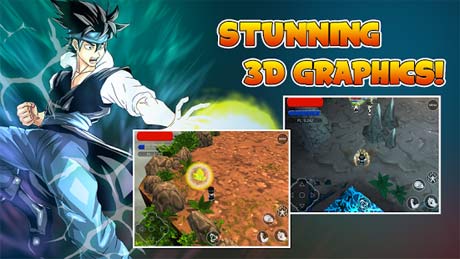 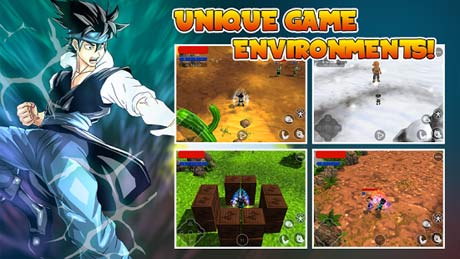 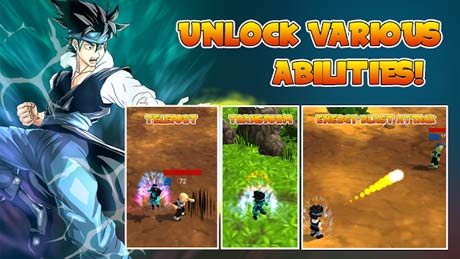 Legends Within Mini Edition V1.2.2d Mod (unlocked) for android was last modified: May 18th, 2015 by RevDl